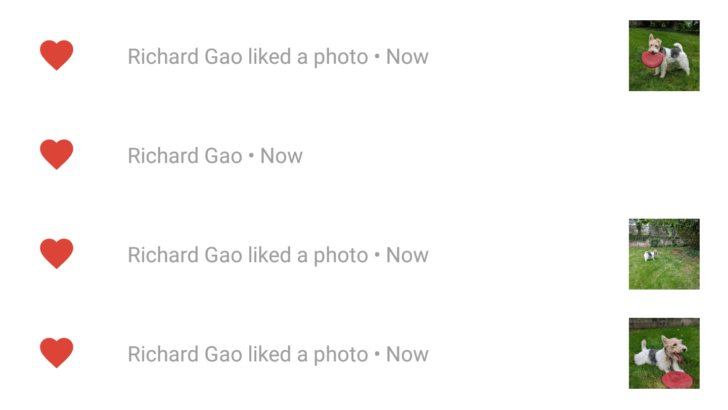 Back in the beginning of March, we spotted an upcoming "like" feature, along with a heart icon, in a Google Photos APK teardown. Three months later, likes are rolling out to many for shared photos and videos, and they function exactly as you'd expect them to. 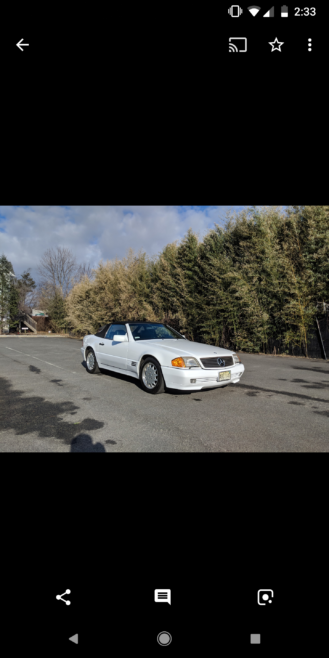 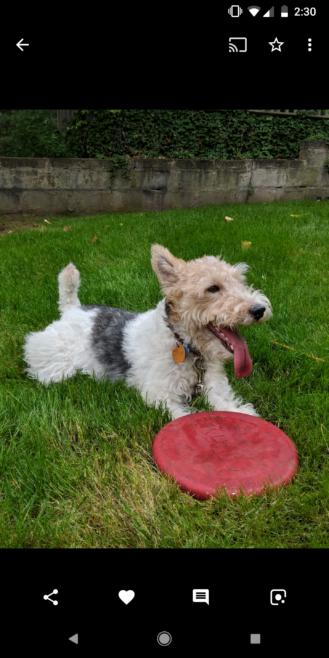 left: Before, with three icons. right: Now, with four icons.

In photos, videos, and albums you've shared, a little heart icon will now be visible at the bottom of the screen. Tap that, and anyone with access to the album will be able to see that you've liked a certain photo/video. You can also like the entire album. Note that this is different from the star icon, which still exists on the top left; whereas starring a photo adds it to your favorites, liking a photo simply causes a notification to show up in the album's activity stream.

The feature only seems to be showing up on albums created after the feature went live; an album I shared from a few hours ago has the like icon, but one from May 28th doesn't. This is in spite of the fact that the feature was first reported on back as early as May 21st, meaning that this is likely a wider rollout. 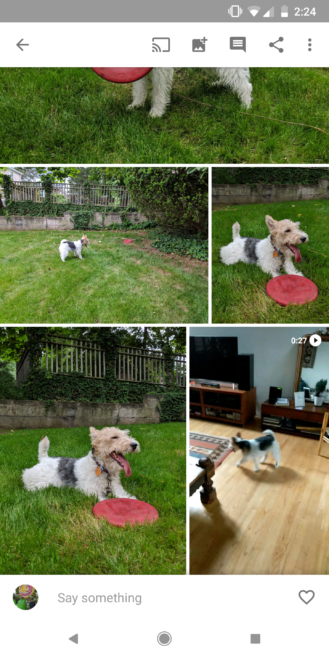 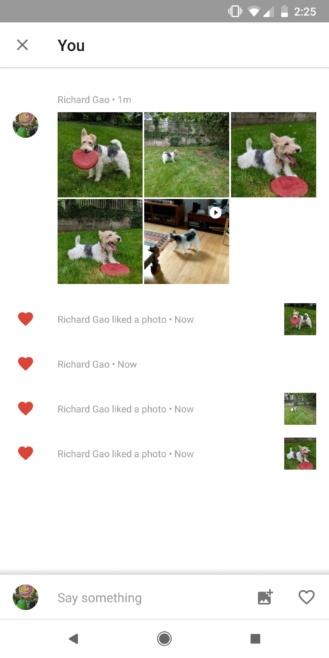 This was probably pushed via a server-side update, as Google Photos isn't showing up as an app I recently updated in the Play Store. It probably isn't something that everyone will use, but I'm sure that those who share photos and videos with friends and family often will enjoy its addition.