Lionsgate and Apps Ministry Release Update for ‘Deploy and Destroy’ 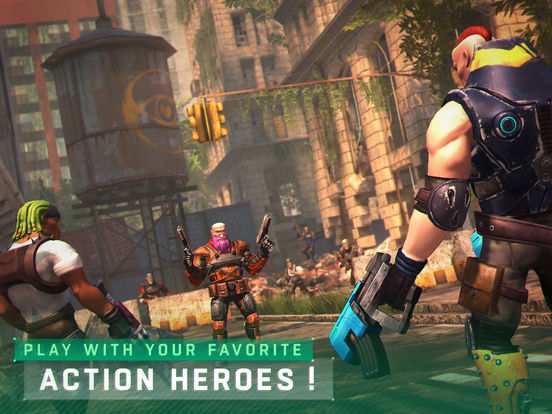 Deploy and Destroy is a real‐time multiplayer game featuring action franchises such as Ash vs Evil Dead and The Divergent Series. The game's new mode levels the playing field for everyone by disabling auto-aim and bots while making weapons available from the get-go to characters eligible for each tournament. According to the email I got tournaments will run for a limited time in Deploy and Destroy, and players can compete in as many matches as they like during the time allotted. Points from tournaments accumulate across all matches played, then with special in-game rewards going to top finishers on the leaderboards. As of right now tournaments support up to 8 players, though Team Deathmatch tournaments and other variations are planned.

Deploy and Destroy is available on the App Store for free by clicking here, however, there are in-app purchases.