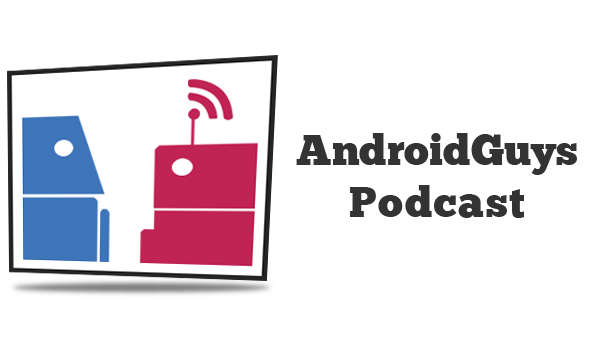 Here's your friendly notification for you guys and gals so that you know that our latest podcast is in the books and available for download.  Recorded live on June 20, 2012, the show was broadcast over Google Hangouts under the AndroidGuys page.

Should you want to watch the show as it's being broadcast and recorded, simple follow us on Google+.  We will generally convene on Wednesday evenings around 10:30PM EST so keep your eyes and ears open.  In the event you miss the show but still want to watch, head over to YouTube and subscribe to AndroidGuys!

Download Episode #125 (MP3) directly to your computer or device.

Add the AndroidGuys podcast feed to your favorite app!

Listen to internet radio with AndroidGuys on Blog Talk Radio

Topics for #124 "Galaxy S Three've" include the following: