Logitech Crayon for iPad Becomes Available for Everyone on September 12th

Apple Pencil isn’t the only way to do input on iPads, as there’s also something called “Crayon” from Logitech. It’ll finally go live for the masses on September 12th, the date when Apple has an event scheduled.

This product was only available for schools and students till now. Logitech Crayon will hit Apple’s retail stores from September 12th and it’s going to cost $70, compared to the $50 that schools paid for it. The accessory uses the same palm and tilt aware technology as the Apple Pencil, but has less pressure sensitivity. It’s designed with hand written notes in minds and also sketches, but not complex artwork. 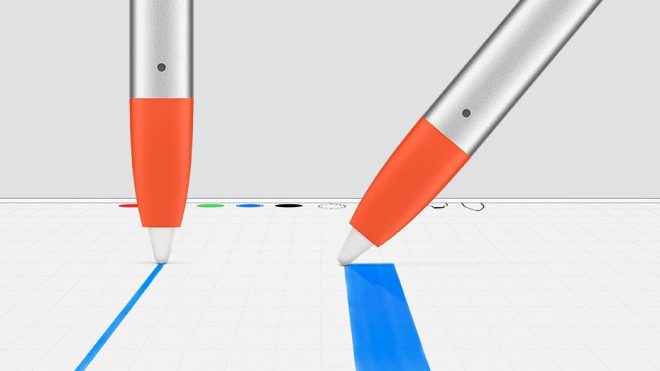 It offers a 7 hour battery life, which may sound OK, unless you’re really working away from home or the office a lout. The design is clearly more premium than the Apple Pencil one, with an aluminum and rubber design. It’s rugged, so it can survive 4 foot drops. It also has a female Lightning port for charging, instead of the annoying connector from the Apple Pencil. 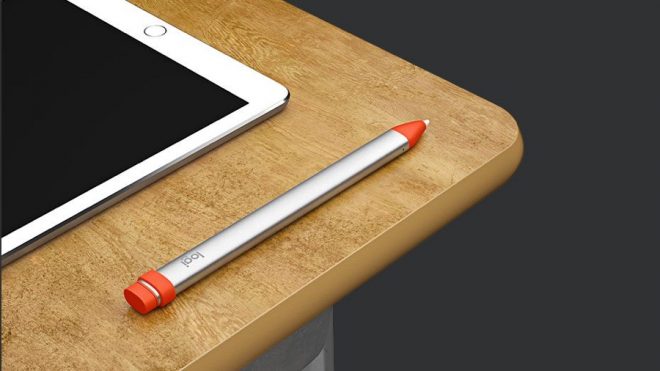 Back to the Crayon, it works with the sixth gen iPad, uses Apple Pencil style technology, has tilt and auto connect, so no need for Bluetooth pairing. It has auto shutoff after 30 minutes and a removable cap. With 2 minutes of charge you’ll get about 30 minutes of battery life. It comes with 1 year of warranty and weighs 0.7 oz.

The post Logitech Crayon for iPad Becomes Available for Everyone on September 12th appeared first on Tablet News.