Lollipop scheduled to land on HTC One GPe on Friday 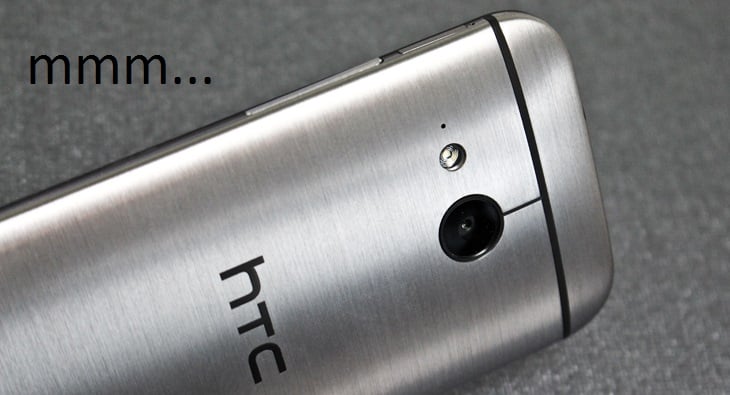 Owners of the HTC One M8 and M7 Google Play Edition can begin to get excited. It has been announced that both of these devices will receive the Android 5.0 Lollipop update coming this Friday. There is currently a ROM available that brings Android Lollipop to those devices, one of which I’m already running due to the fact that my M8 is not a GPe variant.

The exciting part is the fact that Google is jumping right on these updates and making them available as soon as possible. Earlier in the week, NVIDIA surprised everyone and started seeding the Lollipop update for the SHIELD and released the GRID services. This is a very exciting time for Android users, and even someone like myself who uses both the HTC One M8 and the iPhone 6, I’ve switched to my M8.

Last week, HTC had announced that the Android 5.0 Lollipop update for the Google Play Editions would be coming earlier this week, but due to bugs, that update was delayed. Regular HTC One M8 and M7 users are still holding out to find out when the Lollipop update will be coming to their devices. Those who are un-rooted can hold their breath and hope this is a sign that the update will be coming sooner rather than later.

Are you already running Android L on your HTC One M8 or HTC One M7? Let us know in the comments below. If not, let us know how much time you’ll be spending while spamming the Check For Updates button starting tomorrow night into Friday.

The post Lollipop scheduled to land on HTC One GPe on Friday appeared first on AndroidGuys.