Netmarble, a South Korean game publishing company, has recently launched a major update for their mobile MMORPG Lineage 2: Revolution. Dubbed the "Magnadin" update, it adds a new city in Aden, Magnadin with new features for players to explore. The city of Magnadin is a one-stop area for players to prepare for the battles, where they can share items between characters in one account, check their current CP at the Training Scarecrow, or receive a special buff for increased stats. 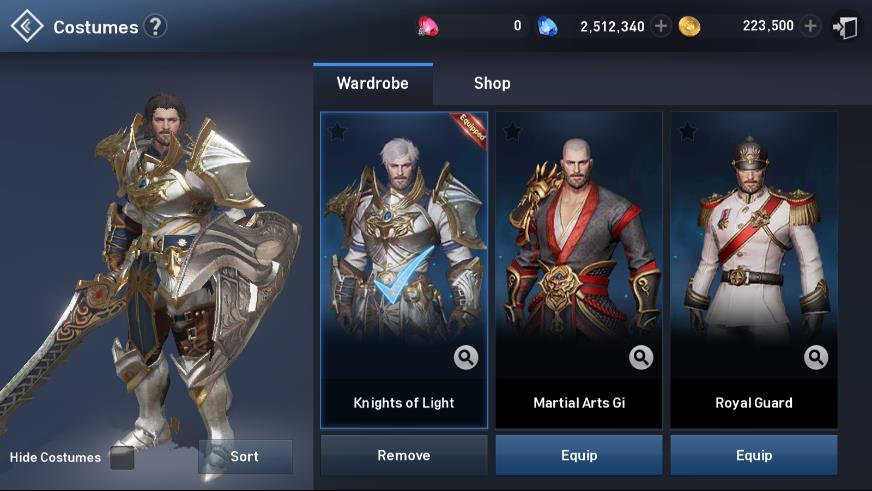 A Costume Shop has been added to Lineage 2, allowing players to choose various costume concepts and designs for their characters. Accessible from the Item menu, 3 costumes, including "Knights of Light", "Material Arts Gi", and "Royal Guard" will be available from this update. As one would expect, the "Magnadin" update isn't short of the standard game improvements to various in-game systems. Improvements include changes to the item enhancing process, a new function called "Safe Enhancement" that can double the amount of Adena spent on enhancing items to ensure that the enhancement level of an item does not degrade. 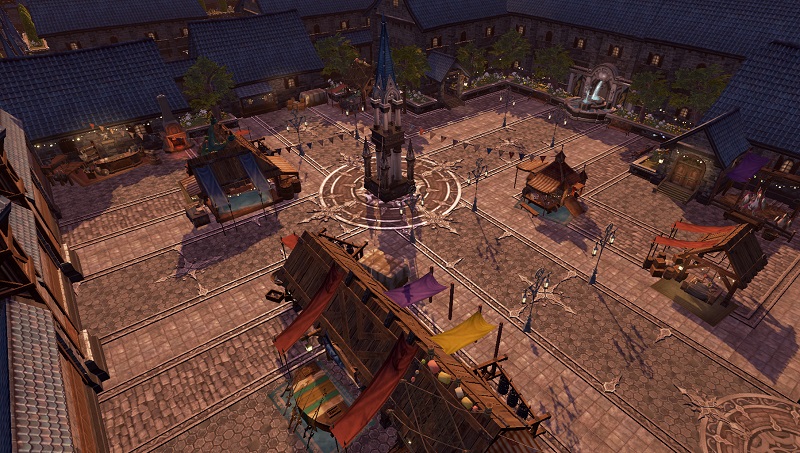 Lineage 2: Revolution is available on the App Store for free by clicking here, however, there are in-app purchases.