What appears to be a working prototype model of 2014’s HTC One M8 has leaked out. HTC’s One M8 is undeniably one of the company’s best ever models, with the model receiving praise in nearly every aspect of the device, with the only downfall being the rear camera setup, which tended to struggle when it came to competing with rivals. If today’s leak is anything to go by, though, it appears the popular model was on track to look much different to what eventually came to be.

Looking at the device pictured, there is a striking resemblance to the original HTC One. The One M8, though similar to the One, featured much more rounded corners. Today’s prototype, though, appears to have gone in the complete opposite direction and looks much more rectangular, staying true to the original One’s shape. Another radical change is the speaker design. At the time the company was famous for its large dual front-facing speakers that covered the majority of the top and bottom bezel. Looking at the prototype model, though, the company seems to have tested out a much simpler speaker design. Perhaps the most interesting design choice of all, or even lack thereof, is the missing dual camera setup. The prototype model has been equipped with just one rear camera and, as can be seen in the images provided, the rear sensor appears to have a pink tint to it, signaling the use of the same sensor featured in 2013’s HTC One. On the inside of the model, HTC has equipped it with 16GB of internal storage alongside a microSD slot, a 2,600mAh battery and Android Marshmallow, though the model is now running a custom Android Nougat ROM.

It would have been interesting to see how this model would have been received by consumers, but considering the positive feedback the eventual model received, it appears HTC made the right choice. Undeniably, though, the follow-up models have led HTC down an ever more tricky road, with revenues and profits slumping significantly. More recently, though, the Taiwan-based company appears to be trying to win back consumers, with an all-new glass design and the best smartphone camera ever according to DxOMark. With HTC doing its best to improve profits, it’ll remain to be seen if the HTC U11, along with the U Ultra and U Play, can do just that for the company. 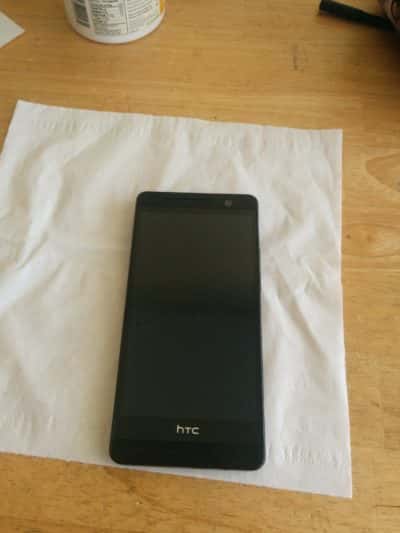 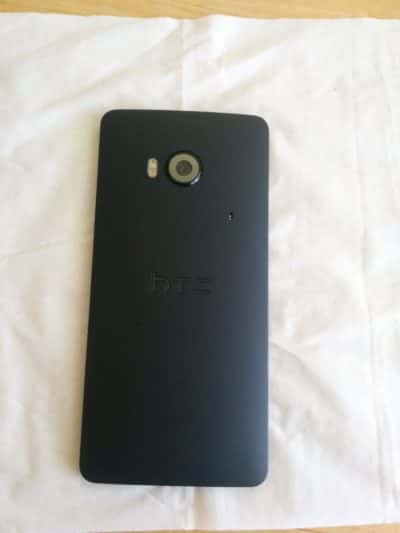 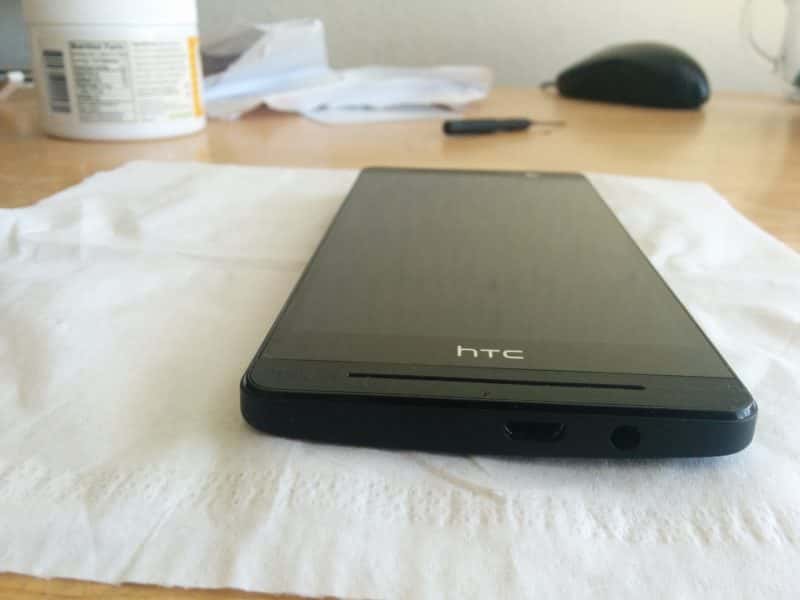 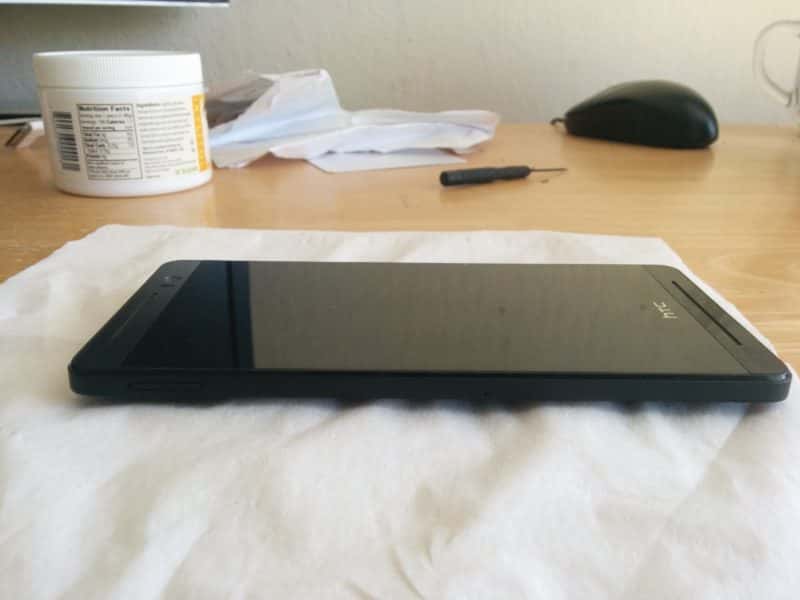 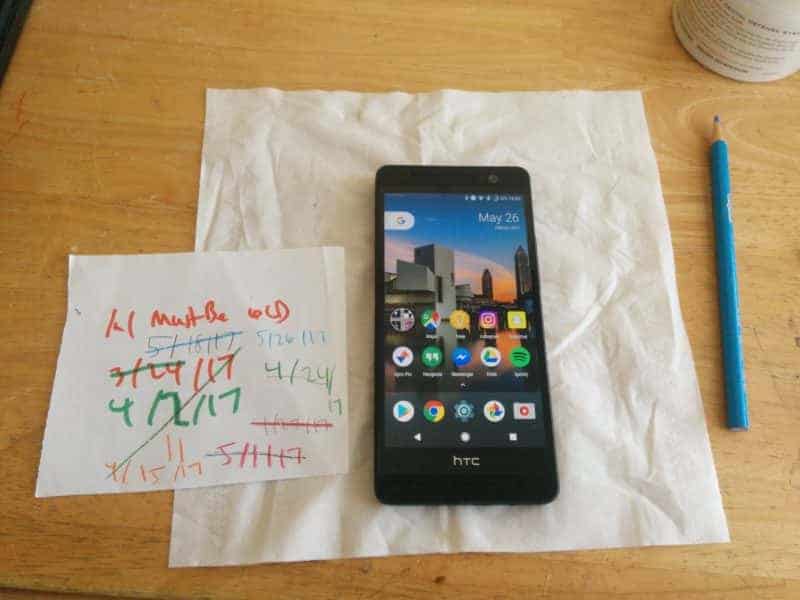 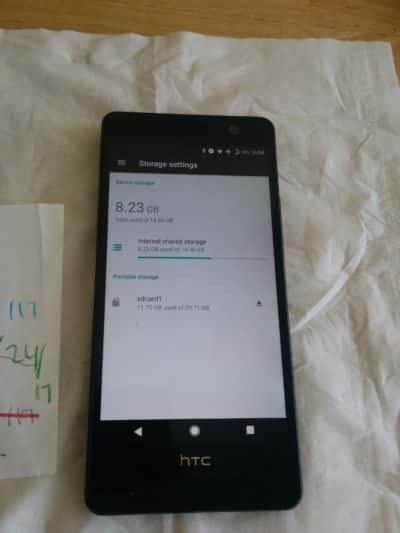 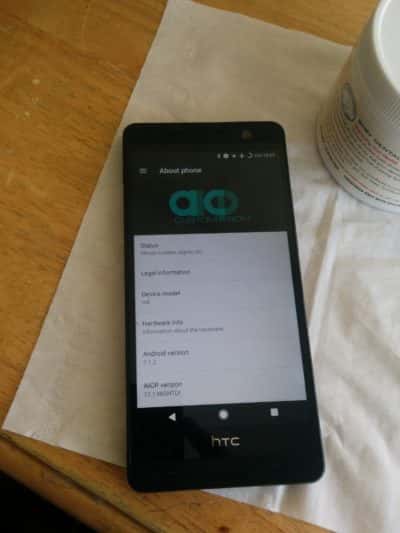