Measurement tools coming to Google Earth on Chrome and Android 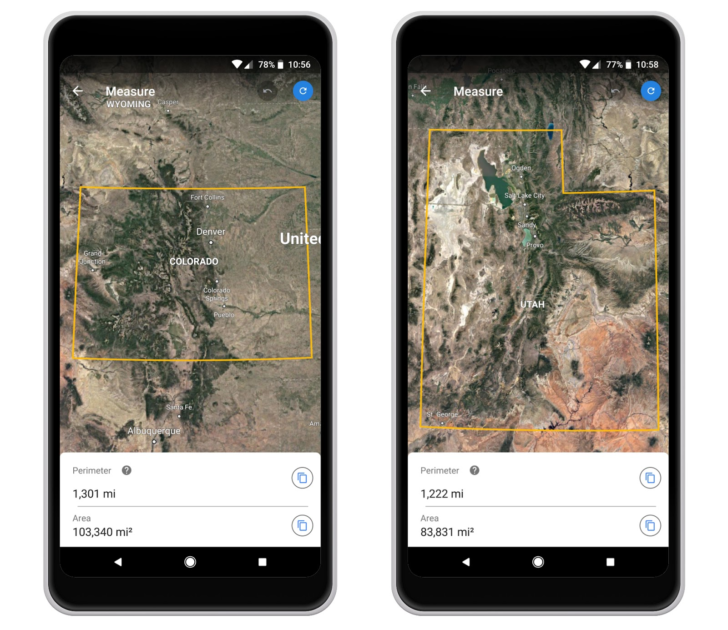 According to Google, measurement tools have long been the number one feature request for Google Earth. Now, it's finally happening. The company is rolling out its measure tool to the Chrome version of Earth today, and it'll come to Android (and iOS) soon.

The measurement options are straightforward—I don't think we need to go over the concept of measurement, right? The feature is not live on the web yet, but it will appear as a button at the bottom of the left-side panel when it is. You can draw a straight line across your backyard or across the planet to check distance. If you draw an enclosed shape, Google Earth will tell you the perimeter and area measurements. 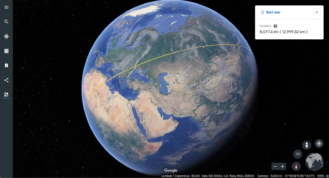 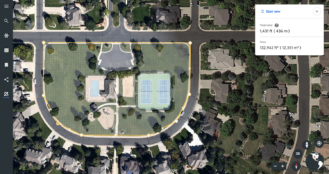 Chrome could get the measure tool at any moment, but Google was a bit vague about the mobile version. We just know that it's "coming soon." Presumably, there will be an update to the app rolling out. We'll send the APK your way if it shows up.