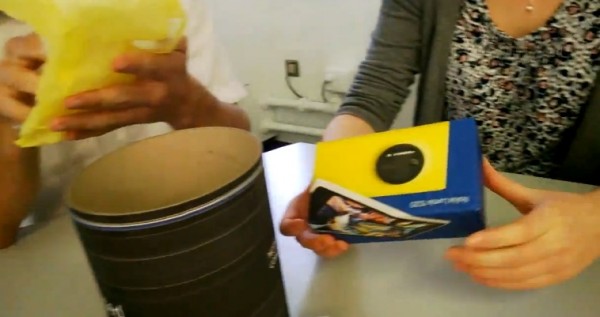 If you want to check out the Nokia Lumia 1020 unboxing, here’s Ali’s. Here’s a very strange unboxing of the Yellow Nokia Lumia 1020. Due to being pressed for time, we recorded the unboxing just minutes before our weekly meeting.

The package had arrived on Friday to my Uni House in Preston (one of the four base Hospitals for Manchester Med School. Kinda like the four houses in Harry Potter.) Anyway, this semester, I’m not even in Preston but in Blackburn/Burnley, making things slightly awkward regarding deliveries. I’m usually back in Preston on weekends (Blackburn weekdays) but this weekend, I had plans to visit the Midlands (The possibility of the 1020 coming in was not known at the time of planning).

This afternoon was when I first saw the DHL package. My housemate gave it to another friend of mine to bring from Preston. I brought the package with me to the PBL meeting, as I knew Monday would have been intensely busy again (with an added doctor appointment time for myself this evening due to a sports injury on my foot).

Since I couldn’t guarantee any time to be free today, I thought I’d unbox it just before our weekly meeting (otherwise I’d never use the 1020 until it’s unboxed). 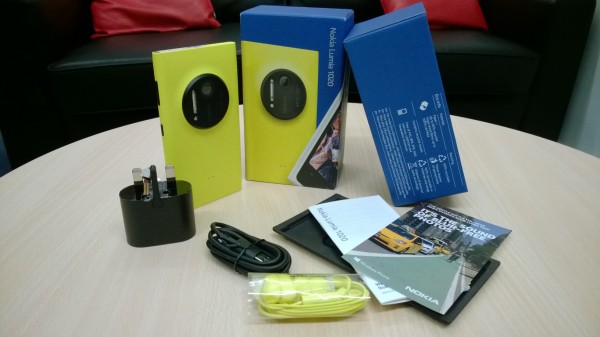 Shot in the library.

Contents were all the same except the charger. 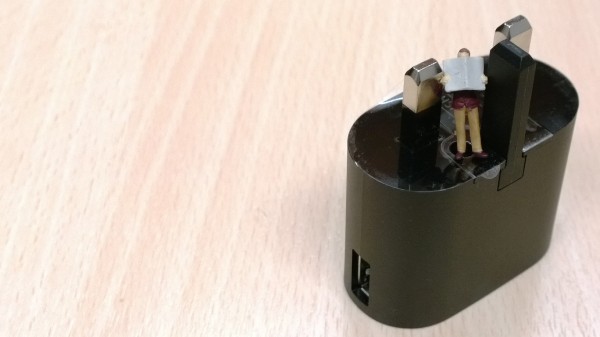 Note that I had a UK version, hence no wrist strap. I’ve ordered a few from eBay which I should be able to pick up at the weekend. 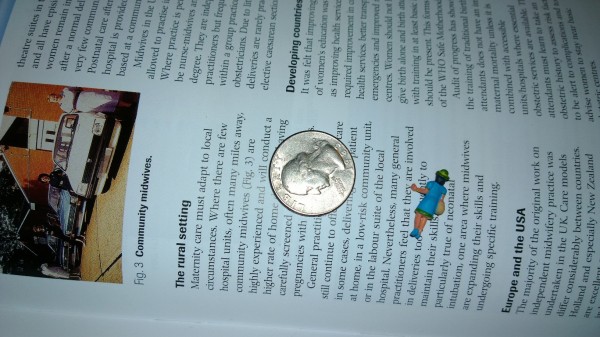 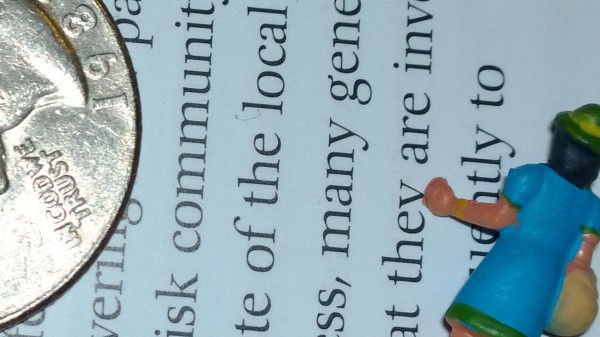 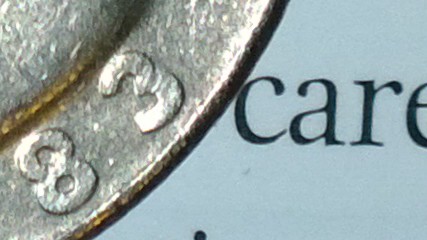 Ridiculous! (Below is screenshots taken in word. I don’t know how to put images together like in Paint on a mac) 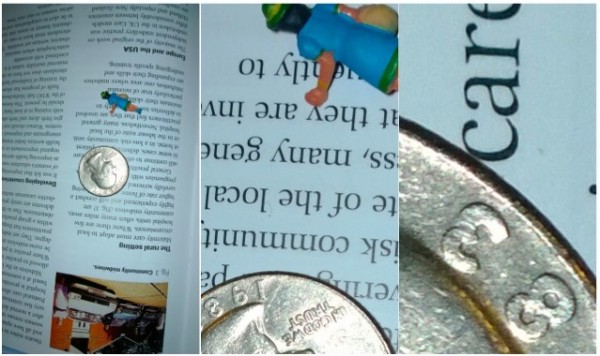 Interesting story: After the meeting on the way home on the hospital shuttle, whilst playing with the 1020 it caught the eye of this woman who looked impressed at the detail the 1020 was capturing. She asked if this was the camera with 41MP, and that it was nice to see it in person. I was surprised to hear her say she’s heard of it before. She said she loved taking pictures and after a little chat and demo she was sold on getting a 1020 herself. Neat!

Me and my NHS badge.

BTW, for pictures of the yellow 1020, here’s a gallery we shot from NYC.

And if you wanted, black and white too. 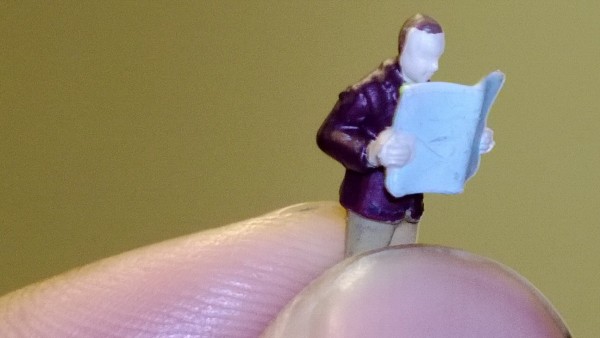 I guess I should be more weary about having my fingerprints online, eh? 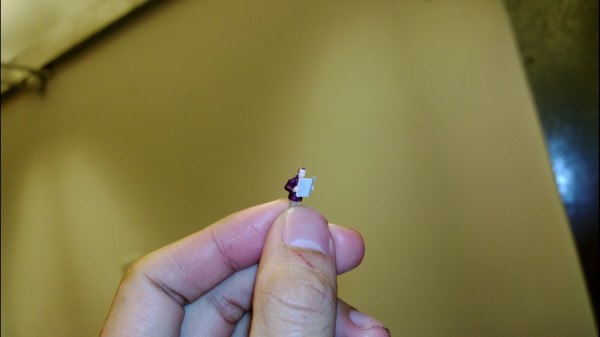 So here’s someone else’s. Their reaction? “What’s all those pen marks? I can’t even see that with my eyes” 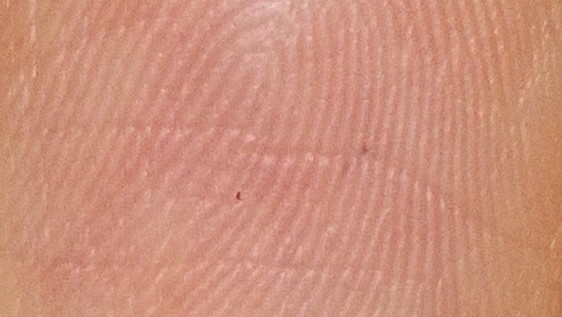 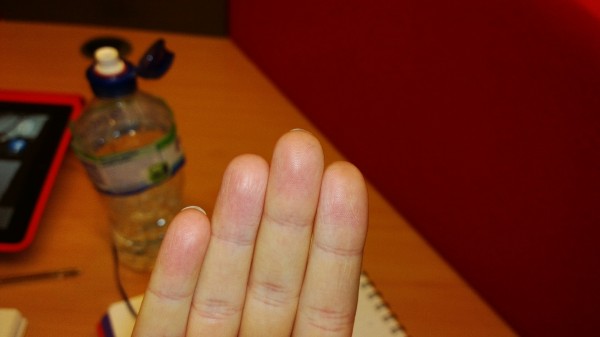