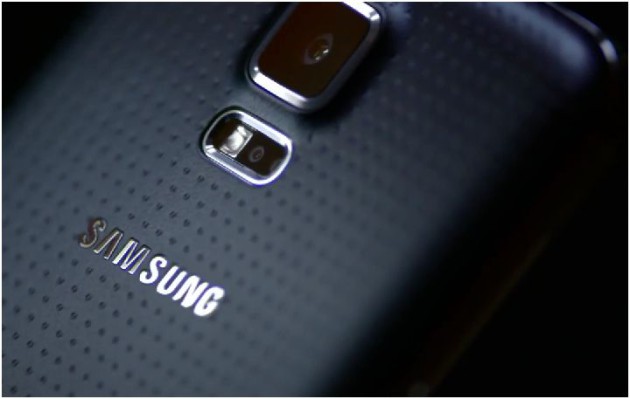 Here is an intriguing option for MetroPCS customers. Today, the carrier has announced it will begin selling the new Samsung Galaxy S 5. The device does carry a rather hefty price tag, though, when buying through MetroPCS. To go with plans starting at $40, MetroPCS is selling the Galaxy S 5 for $649 plus tax. But then again, it does cost that much just about everywhere else without a two-year contract.

Hit the break for the full press release.

BELLEVUE, Wash. – April 18, 2014 – MetroPCS, a flagship brand operated by T-Mobile US (NYSE: “TMUS”), today announced the arrival of the Samsung Galaxy S® 5 at its retail stores across the nation and on MetroPCS.com. Now customers can have the latest Samsung Galaxy device with MetroPCS’ unlimited, no annual contract rate plans starting at $40 – further proof that MetroPCS continues to deliver one of the best wireless deals in town.

“MetroPCS is on a fast-track to becoming America’s #1 prepaid brand because our customers get the best value in wireless plus the hottest devices, like the new Samsung Galaxy S 5 – without being locked into a long-term contract,” said Tom Keys, MetroPCS COO and executive vice president.

The Galaxy S 5 may be paired with any of MetroPCS’ affordable unlimited data, talk and text service plans starting at just “$40, period.” with taxes and regulatory fees included, and is available in black at MetroPCS retail stores for $649 plus tax.

The Galaxy S 5 offers the latest technology, taking the mobile experience to the next level with enhanced features that address what truly matters to MetroPCS customers:

Additional Galaxy S 5 capabilities can be found at http://www.metropcs.com/samsunggalaxys5.

Come comment on this article: MetroPCS has the Samsung Galaxy S 5 online and in-store starting today