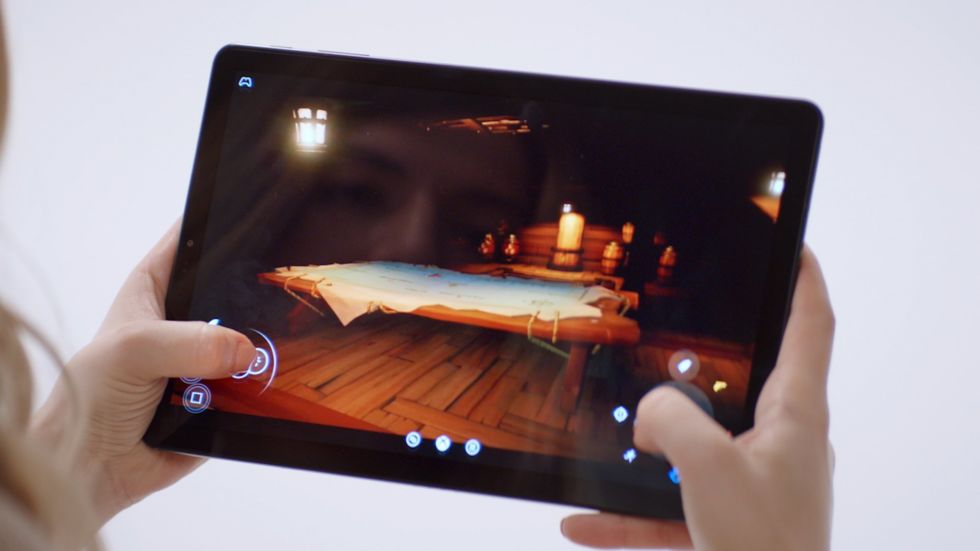 A new service from Microsoft called Project Xcloud is on the way, and it will stream Xbox games, not just to consoles and PCs, but to mobile devices like smartphones and tablets. Microsoft shared new information about its plans in a blog post and a talking-heads YouTube video. The company made a vague announcement about the new service at its E3 press conference earlier this year, but this is the first time the industry giant has provided details about how it works and when it might become available.

Microsoft is testing the service right now. Multiple control methods will be offered on mobile phones and tablets. First off, users will be able to pair an Xbox wireless controller with Bluetooth, and Microsoft showed footage of this in action with a phone-mount attachment for the controller. If a user doesn't have a controller, Microsoft says it is "developing a new, game-specific touch-input overlay that provides maximum response in a minimal footprint."