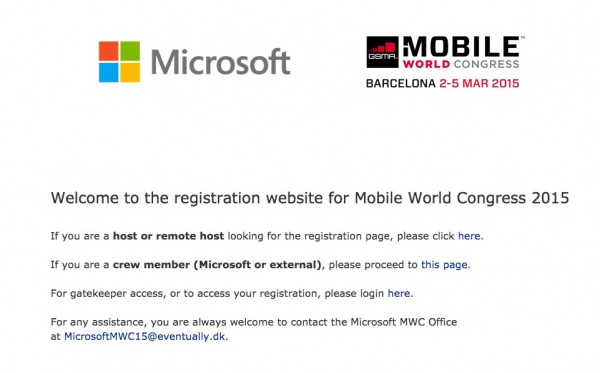 We didn’t get any Lumia flagships this year and it’s unlikely we’ll get any announcements with December looming.

However, it could mean that the 1020 successor as well as the 1520 successor will be unveiled, and all with Windows 10 (for phones).

I’m looking forward to see how the merged RT/Windows Phone will be executed.

Hopefully there’ll be a Nokia stand somewhere (by way of the remaining services such as HERE, NSN or even one to show the new Nokia N1). Can’t have a MWC without seeing Nokia (even if there are no new Nokia phones).