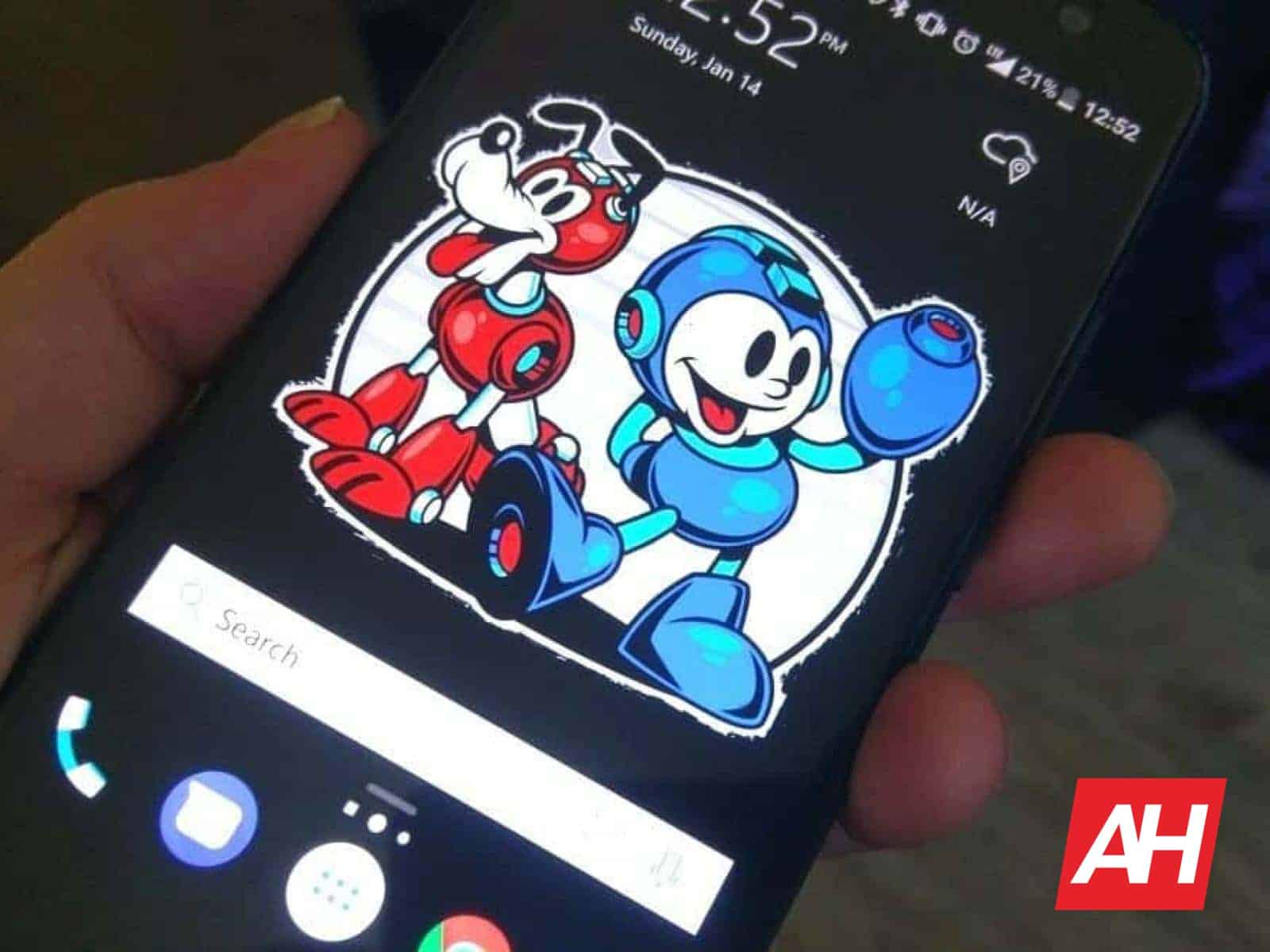 The Microsoft Launcher update to version 6 has arrived and is bringing a wealth of new user-facing features with it. In fact, as hinted by reports leading up to the launch, this could easily be the launcher replacement's biggest update. Or at least the biggest update since it was changed from its 2015 branding as "Arrow Launcher."

In addition to those updates, performance will also reportedly be improved after the update is installed. The launcher will load up more quickly. But it will also be more memory and battery efficient. Additionally, animations used by the launcher are visually improved thanks to changes under the hood.

Now, the biggest key features here are almost all tied into user preference. And almost all of them were already hinted at in the preview version of the app. That starts with the addition of dark theming. As with most apps that feature a dark mode, dark mode in this launcher replacement is compatible with system-level settings. That means that users can control the theming based on the Dark Mode features found in their phones' settings app.

New Bing wallpapers have been added as well. Those are set to update daily, although users are always free to use their own images. Either way, users are also free to take advantage of the newly added customizable icon features. So, as is the case will all of the best launchers around, users can now download icon packs from the Play Store and apply them all at once or individually. Adaptive icon support is included as well, for those who don't want to dive quite so deep, bringing that up to speed with the rest of Android.

A new personalized news feed has been added too. That allows users to get the latest updates on trending stories or personalize the news to see what matters most to them. The feed updates automatically throughout the day.

Finally, Microsoft Launcher now supports landscape orientation. It's never been clear why that wasn't included from the very start. It's a common enough feature in many other apps and many users prefer landscape. Particularly on tablets. But it's here now, at any rate.

This update is live now and it's free

As is almost always the case, this update should appear automatically for users who already have Microsoft Launcher installed. Otherwise, it can also be downloaded directly from the Google Play Store. It won't necessarily be appearing for every user just yet. So users may need to be patient while they wait for the server-side update that delivers it to their region.