Microsoft has finally rolled out a rebranded news aggregator app to the Google Play Store, replacing the legacy MSN News app. The rebranding of MSN News to Microsoft News was first spotted in an update to the beta channel of the former MSN News app earlier this month when reports about Microsoft’s plan to rename the MSN-branded app circulated on the internet. At that time, the beta app includes a few user interface tweaks such as a new red Microsoft icon and a splash screen that pops up each time the app is launched.

The software giant says it collaborates with hundreds of publishing companies in several countries across the world to deliver reliable breaking news and in-depth reporting to readers. The selection includes content from around 3,000 news brands and different editions in over 20 countries. The news sources include The Washington Post, USA TODAY, CBS News, CNN, The New York Times, The Daily Beast, The Huffington Post, BBC News, Business Insider, CNBC, and Bloomberg, among others. Stories are curated by Microsoft’s team of editors and users have the option to customize the topics that they want to be highlighted on the app once it is installed on their device. Microsoft News also offers breaking news notifications that users can configure themselves and the ability to sync personal settings across different platforms. Some of the app’s useful features include a clutter-free design and the dark mode to allow users to read in the night or low-lit environments without straining their eyes. Users can also choose to add the app’s widget to the home screen of their mobile device for quick access to news stories. Plus, there are no limits to how many articles users can read and videos to watch via the Microsoft News app.

Finally, of important note is that Microsoft News uses artificial intelligence (AI) on top of human editors to recommend stories to readers. This aligns with Microsoft AI team’s broader effort to project its AI services as more than just an app into something that offers assistance in almost every circumstance possible. The latest change also marks Microsoft’s apparent effort to take a step back from the MSN brand, which is often viewed as a left-biased naming. 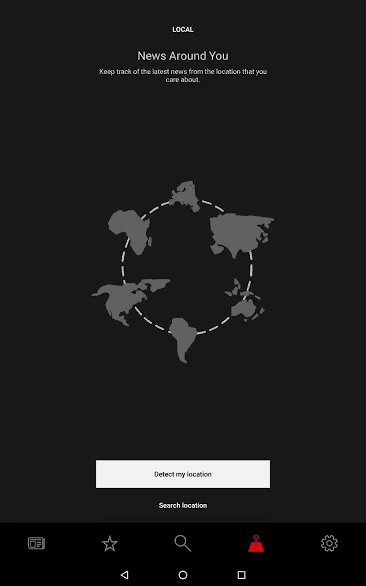 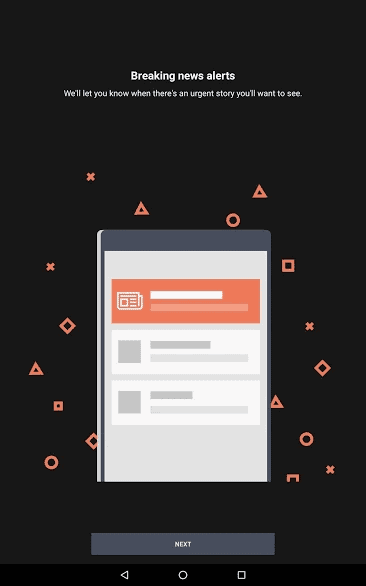 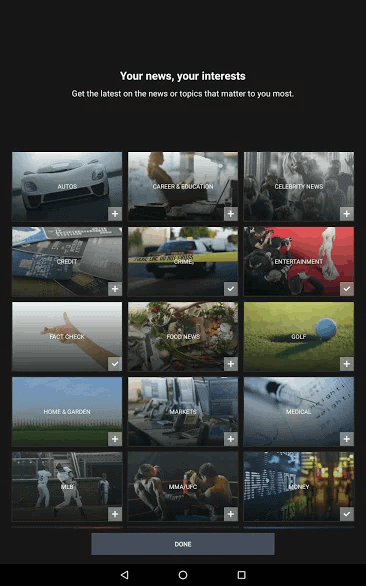 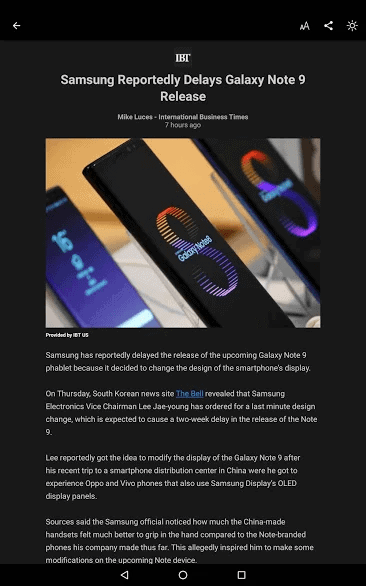 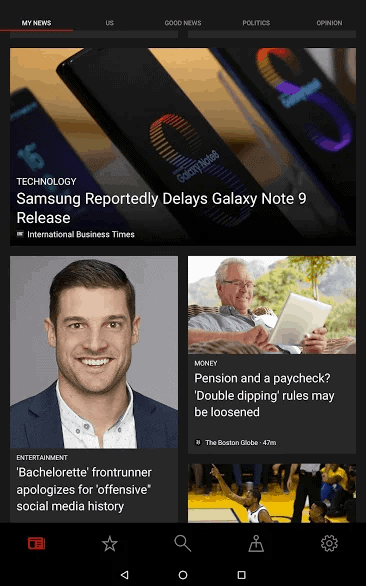 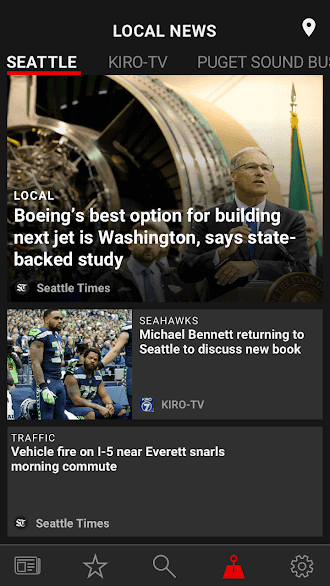 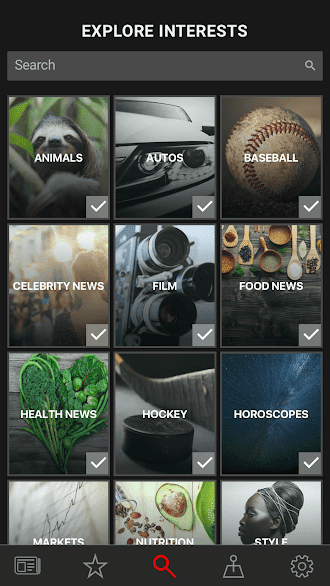 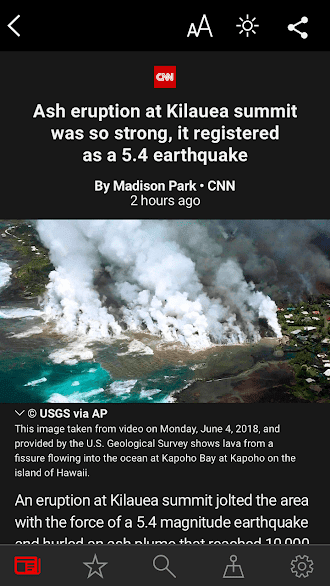 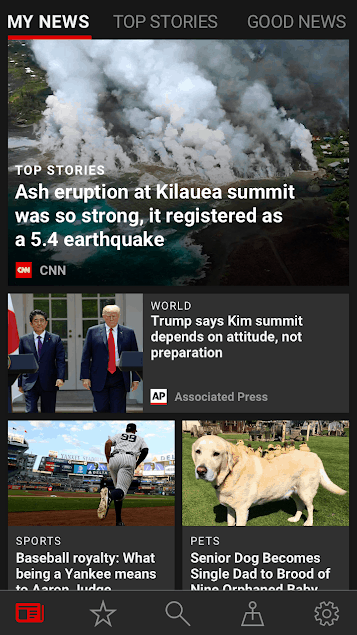