This week at Microsoft’s Build 2017 conference, Microsoft announced the launch of a new Azure app for Android. The app is now available to download from the Google Play Store and it is a free to download app. Although it is designed to obviously work with Microsoft’s Azure, so unless you are an Azure customer, then this is unlikely to be of much use.

For those unfamiliar with Azure, this is essentially Microsoft’s offering in the cloud platform space and is in many ways, not dissimilar to Amazon Web Services (AWS), or Google Cloud Platform (GCP), as it looks to offer the same sort of access and features. Which is where the new app comes in, as the Microsoft Azure Android app will provide Azure customers with a way to easily access and interact with their Azure account from an Android device. Based on the Google Play Store listing, is does seem that most of the key features of the app are designed to keep you in the loop. So while you might not be able to do too much with the app, you will be able to receive notifications about any issues that are present (especially useful if they are critical issues), as well as generally checking the status of your resources.

So while this is not quite an app for everybody (and certainly not as widespread appealing as some of the other Microsoft apps that have become available on Android lately), it is likely to be an extremely useful monitoring and tracking tool for Azure customers. Of course, this is not the only Android-related announcement to come through from Build 2017 this week, as Microsoft also announced that they were enabling the ability to better develop Android apps on Windows. While announcements like these two do clearly suggest Microsoft is placing a greater emphasis on Android in particular, it is not. As both the Azure and app development announcements are all-platform announcements, with corresponding iOS and Windows 10 (for mobile) versions also arriving or incoming. Microsoft is simply focusing more on all platforms, not just Android. In either case, more information and the option to download Microsoft’s new Azure app, through the link below. 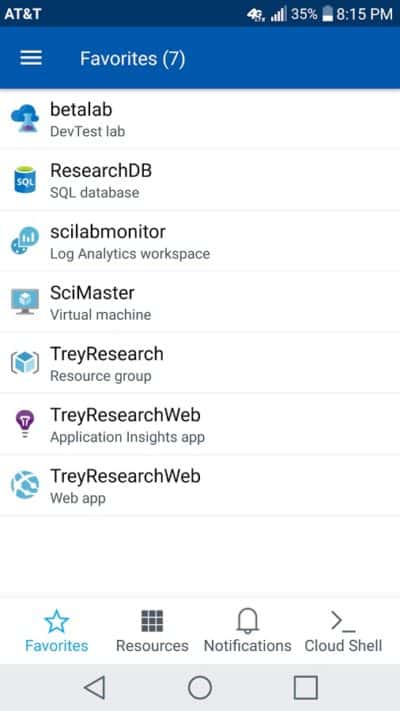 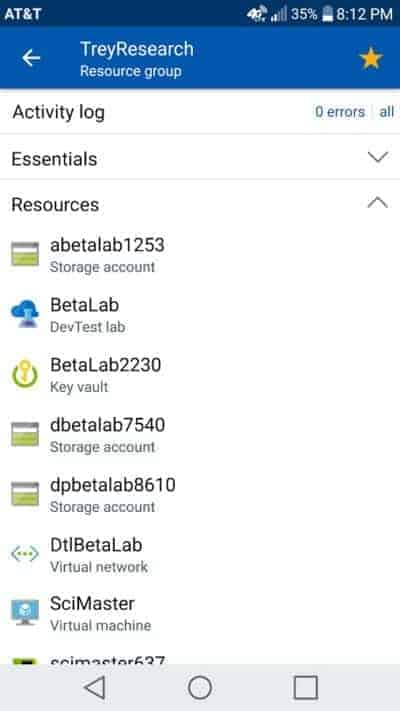 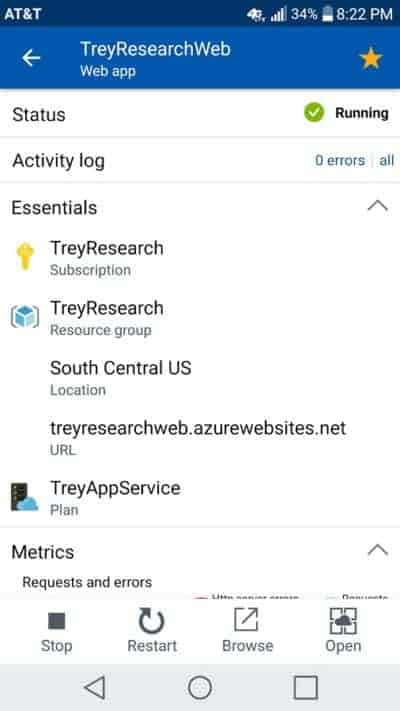 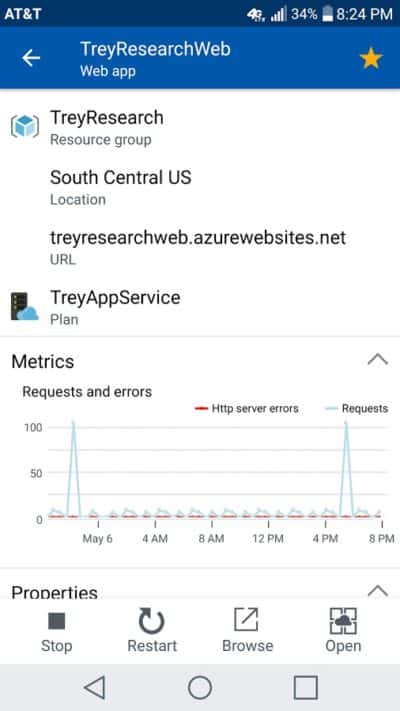 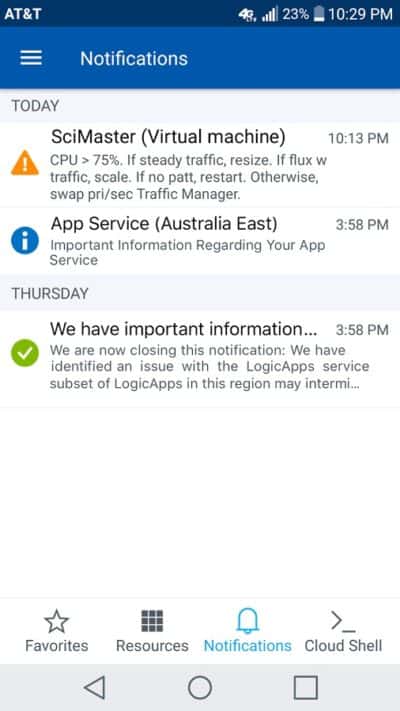 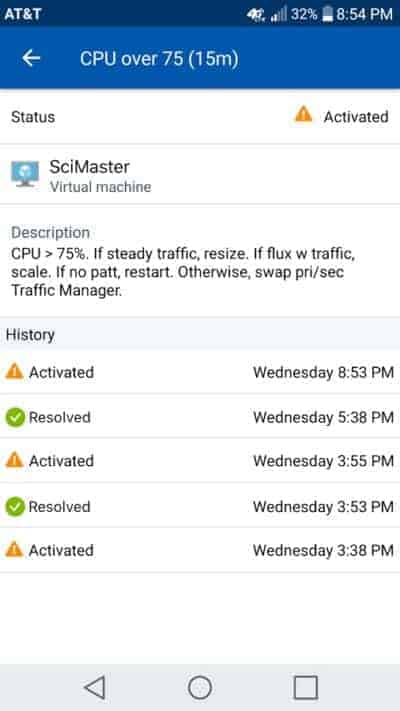