Microsoft’s latest device, the Surface Go has started selling this week in USA and as expect it was put through a variety of tests. One of them failed heavily, as the device was put through a teardown by iFixit. They took apart the machine and gave it a score of 1 out of 10 for repairability.

There are multiple problems here, like the fact that the lack of upgradability will limit its lifespan. iFixit also found that the lack of modularity will make repairs very expensive. The adhesive is used in generous amounts for the display and battery, perhaps even more than other devices, more than the iPad even. Finally, if you want to replace any part you will need to remove the screen assembly and that may cause damage. 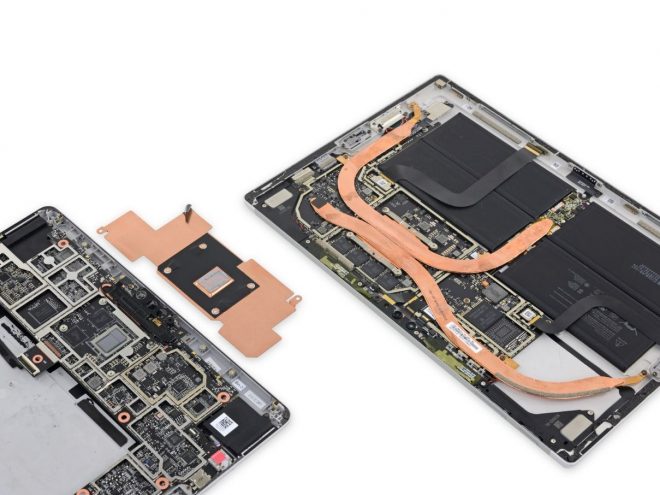 It’s also a pretty expensive component to replace. The Microsoft Surface Go 2 in 1 tablet went on sale in USA and Canada priced at $399 and if you’re going for manual repairs, it’s not going to be easy. One can only hope that the product won’t have many problems or reasons to go through repairs. iFixit found that there’s a long display cable that allows a pretty smooth removal of the display. 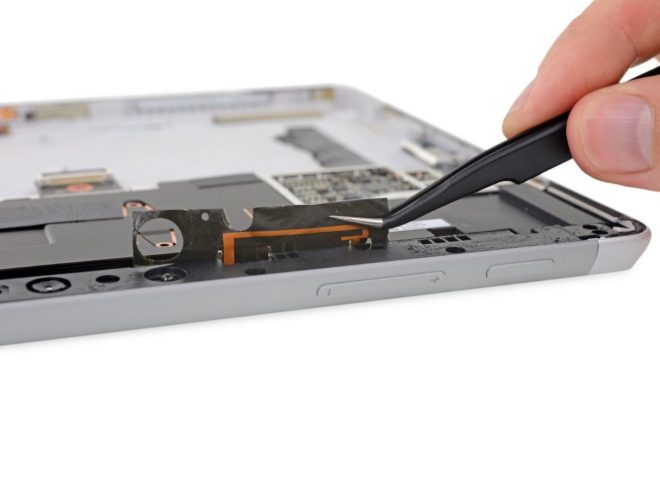 However, there’s also electromagnetic shielding that protects the screen’s ZIF connector and makes the process more challenging. The battery unit is annoyingly hard to remove on account of massive adhesive gobs used here. Expect a ton of shields, tape and screws holding down the motherboard. It’s as if Microsoft wanted to make the device unfixable and un-upgradable…

We also learned that the device has no heat pipes to dissipate heat from the components crammed inside. It relies on a thermal paste and copper shield for that purpose. Will these affect your buying intentions?