Microsoft Surface Go Teardown Reveals You Get What You Pay For

The Surface Go is a completely new device from Microsoft, and could have been their chance to hit “undo” on their reputation for un-repairability. For one shining moment, it appeared this PC behemoth had learned from past mistakes: they designed an immediately disconnectable battery (yay safety). But the joy was short-lived. Aside from shrinking the form factor and paring down the heat sink, little has changed for the Surface family.

The only solace is that this tablet is finally (almost) cheap enough to merit its 1/10 on the repairability scale. If you’re looking to save in the short term, you’ll be paying for it in the long run when you’re unable to upgrade the hardware, and the cemented-in battery wears itself out. 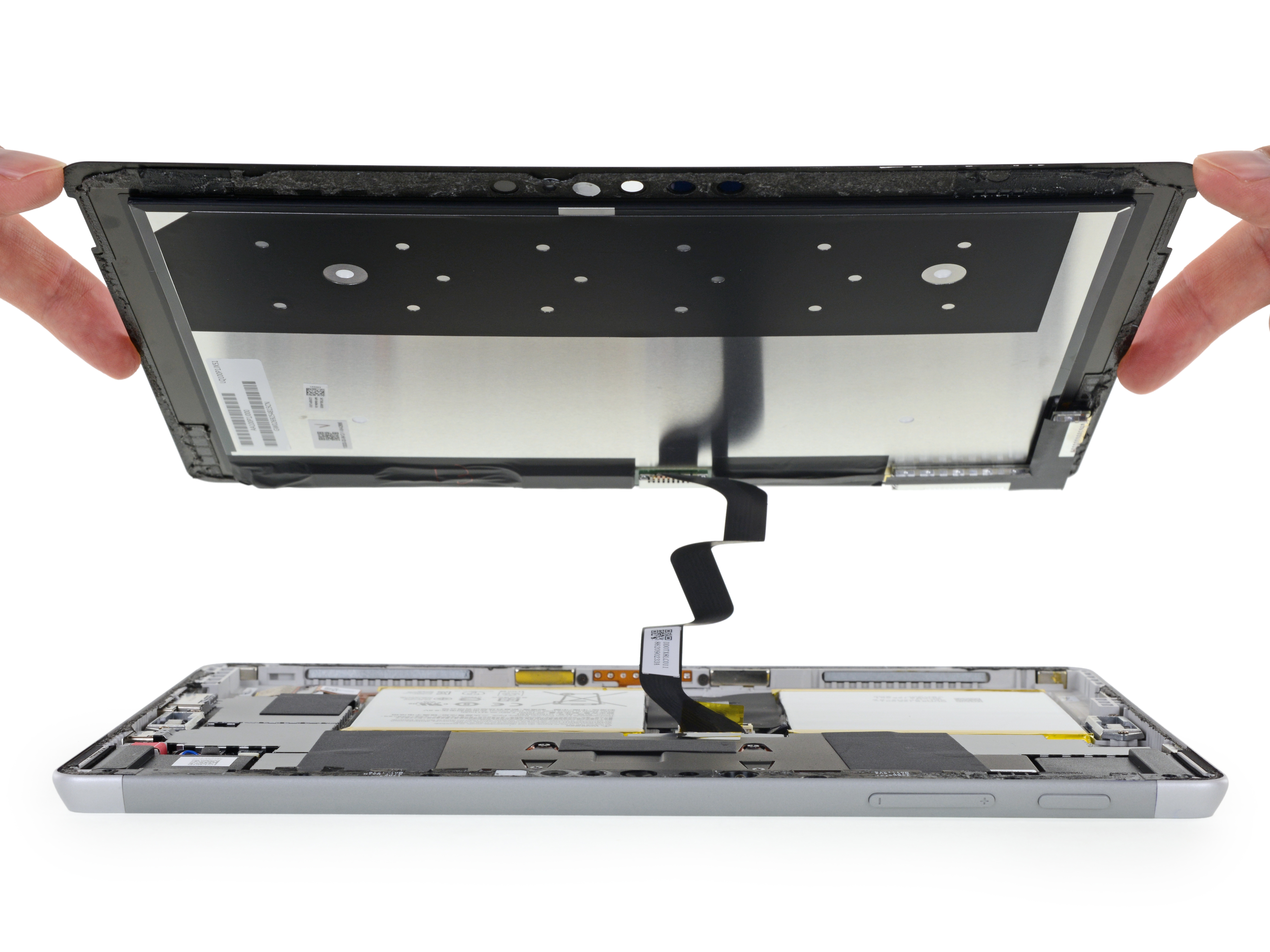 Hip, hip, display! A long display cable makes it easier to remove the display without damaging the cable.

Here’s a few highlights from our Microsoft Surface Go Teardown: 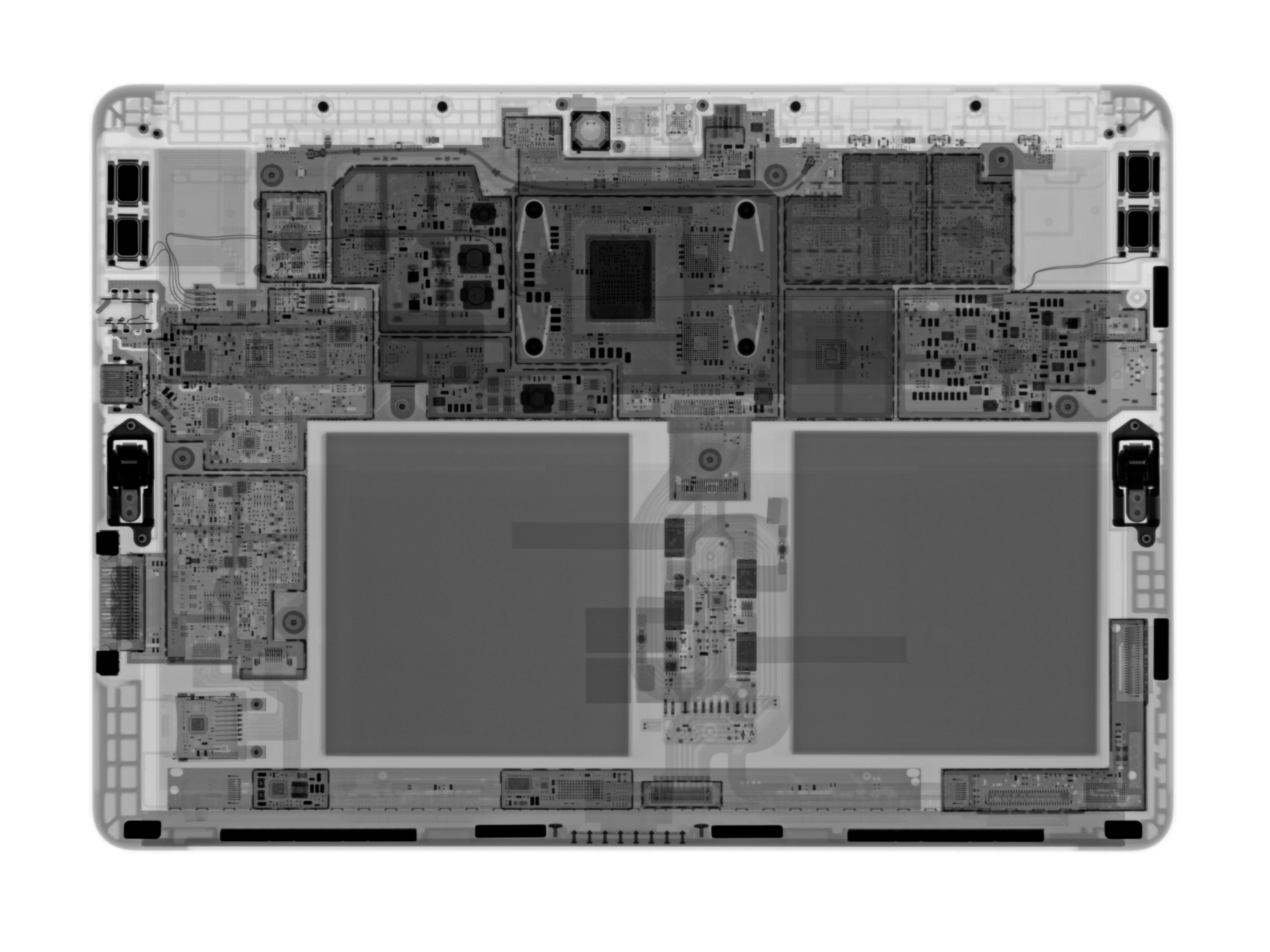 There’s more than one way to do a teardown—thanks to our friends at Creative Electron for giving us this x-ray version.

If you really want to get under the Surface, Go to iFixit to check out the full teardown.