Microsoft surprised all of us with the announcement of not a Surface Phone, but rather Surface Headphones during its October 2 press event. And, after a brief time with them, we’re impressed by their performance and build quality, but wondering how they stack up against more established options.

You see, these headphones feature pretty immense noise cancelling technology as well as beamforming microphones for better voice pickup – all within a slick-looking and comfortable shell. However, while these headphones are compatible with iOS and Android as well as Windows 10, Cortana is the focus, which could be limiting compared to other options.

Should these be your next pair of wireless noise-cancelling headphones? That’s too early to tell, but allow us to give you a hot take that should steer you toward or away from a pre-order when these cans launch later this year. 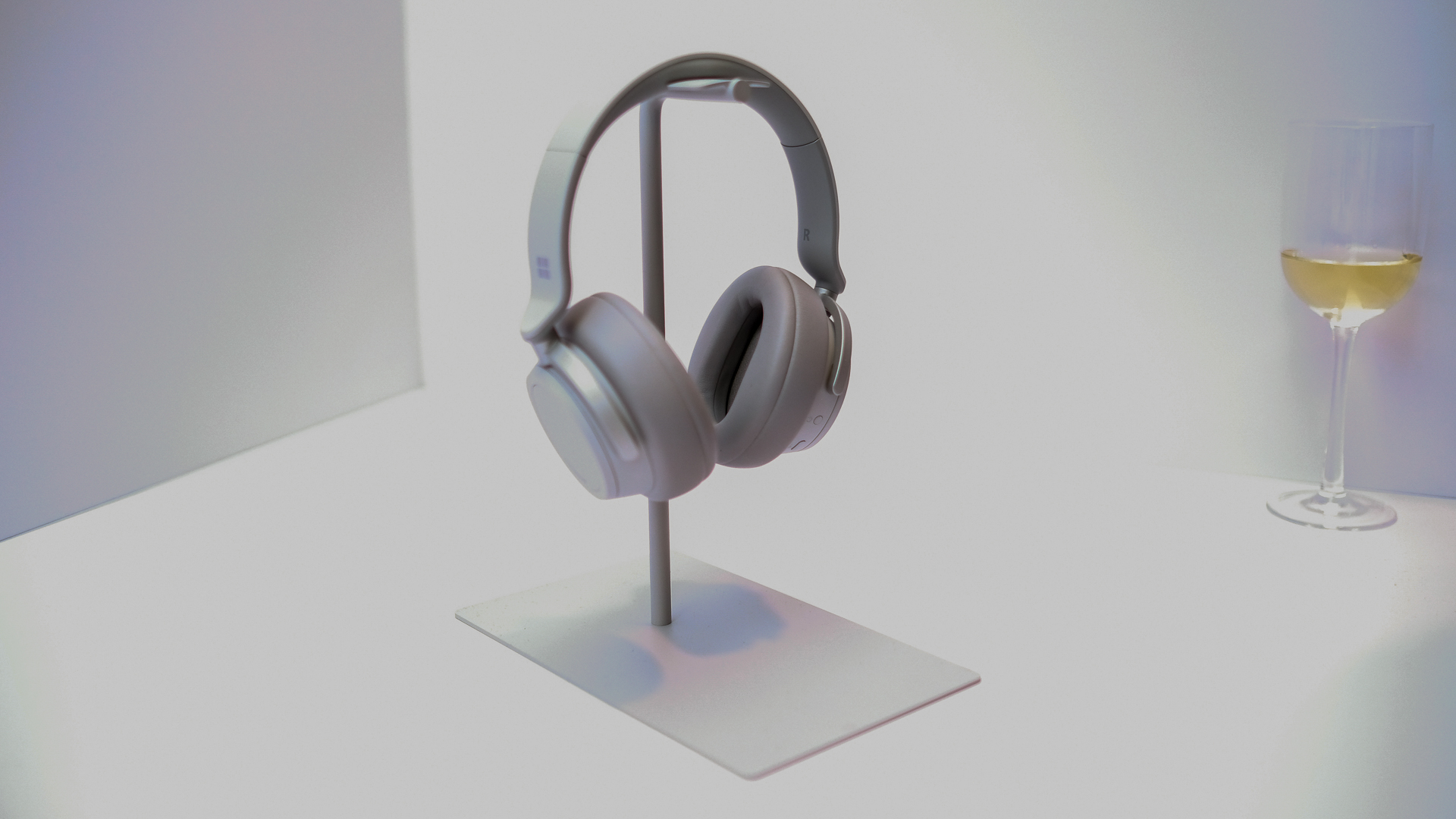 Microsoft is asking a somewhat lofty price for the Surface Headphones: $349 (about £270, AU$485). What does that price get you? Well, it starts with wireless connectivity and four noise cancelling microphones that drive a whopping 13 levels of noise cancellation.

Then, you get four beamforming microphones for clearer voice pickup in calls and speech recognition when using the headphones’ built-in Cortana function. Finally, you get up to 15 hours of playback on a charge, with fast charging that delivers an hour’s worth of playback in just five minutes. 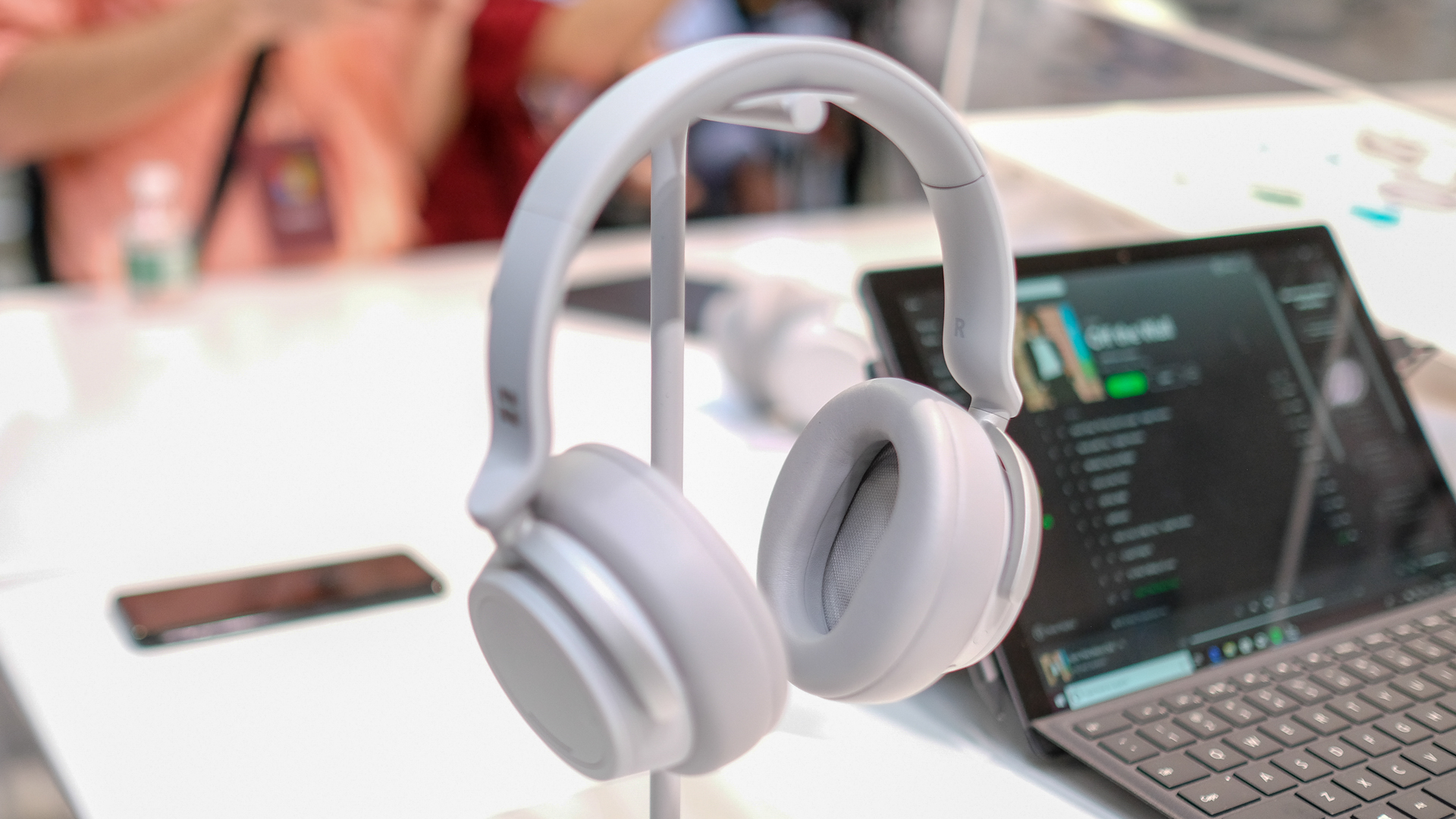 One thing that cannot be denied is the Surface Headphones’ curb appeal: these cans are just drop-dead gorgeous. The silver aluminum shell around the ear cups and headband, punctuated by chrome Microsoft logos atop each ear cup, could pump up your cool factor a few points.

But, more importantly, these are just plain comfortable to wear. The memory foam-filled ear cups offer soft cushioning and hold their shape for several seconds when pressed. We could see ourselves wearing these headphones for extended sessions without a doubt. Plus, Microsoft went with a manually adjustable headband rather than one that adjusts automatically – the latter has always led to too tight of a fit for this editor.

We also absolutely love that the outside edge each ear cup is actually a control dial, with one tweaking volume and the other tweaking noise cancellation. It’s an incredibly intuitive means of adjusting those settings and we're surprised more headphones haven't implemented a similar control scheme. 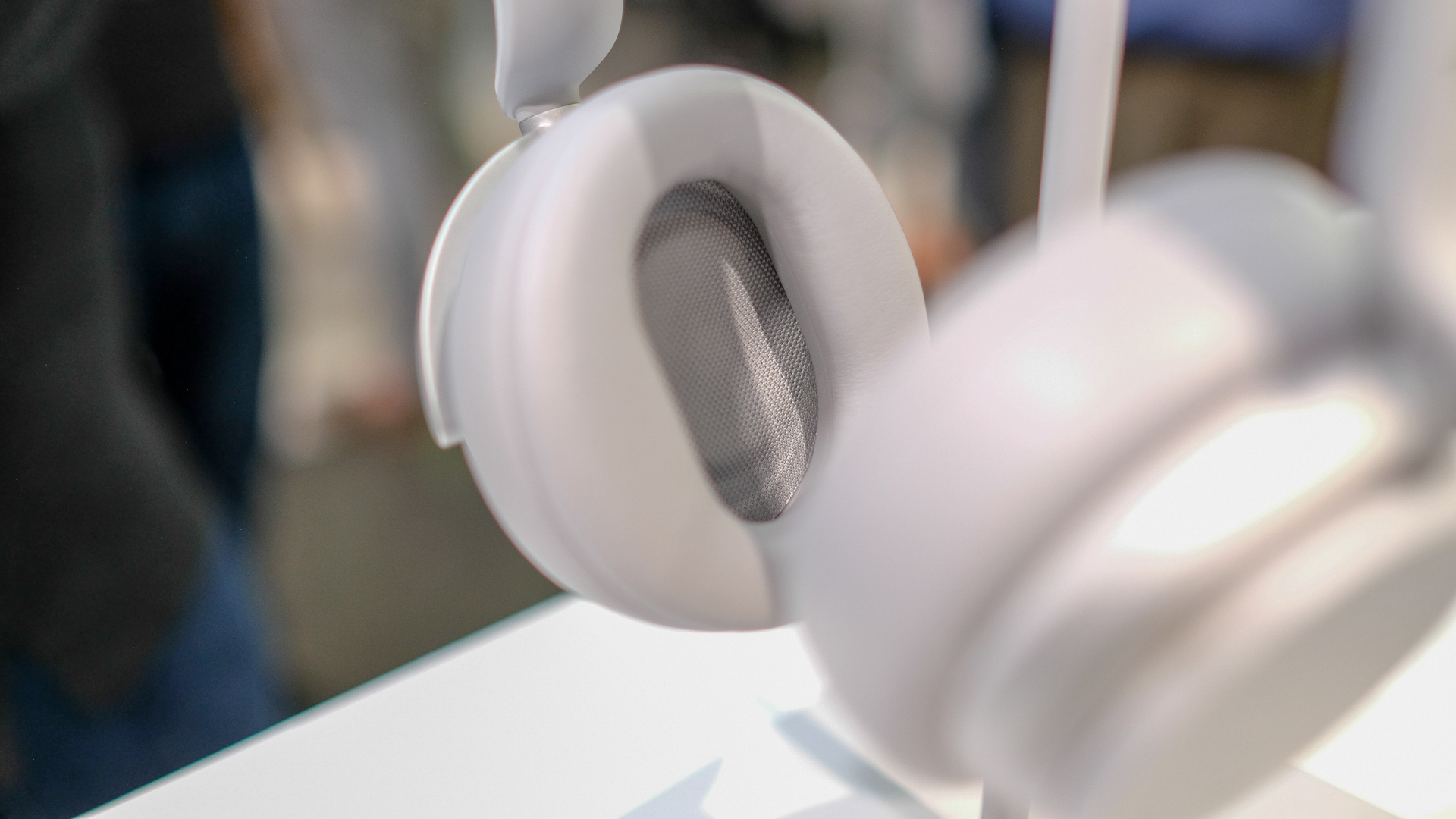 While we only had the time to listen to one song, Michael Jackson’s “Rock With You” (one of his oft-forgotten hits), we’re awfully impressed by the audio quality put forth by these headphones. Plus, the volume range is decent, with just 50% being enough to drown out the din of Microsoft’s recent press event – no noise cancelling needed.

However, it's clear that the noise cancelling on offer is robust. We could hear the microphone tuning to the ambient noise as we turned the dial. There's definitely a sweet spot for most environments, and it's easy to reach by ear.

We were also able to test out the hands-free Cortana functionality, which while just fine in execution leaves us with a big question. Just what about this Cortana support is built-in when Cortana installed onto any device will actively listen for ‘Hey, Cortana’ commands?

Sure, the four beam-forming mics on the headphones must help with voice recognition, but to say that Cortana is built into these headphones seems misleading. By comparison, the aforementioned Bose headphones also feature a button on the ear cups that conjures up supported digital assistants. But once again the ‘built-in’ digital assistant support is unnecessary when those assistants, too, can listen for your voice automatically.

At any rate, you’re bound to be pleased by the performance put forth by these headphones, which should help justify the price a bit for those diehard Microsoft fans out there. 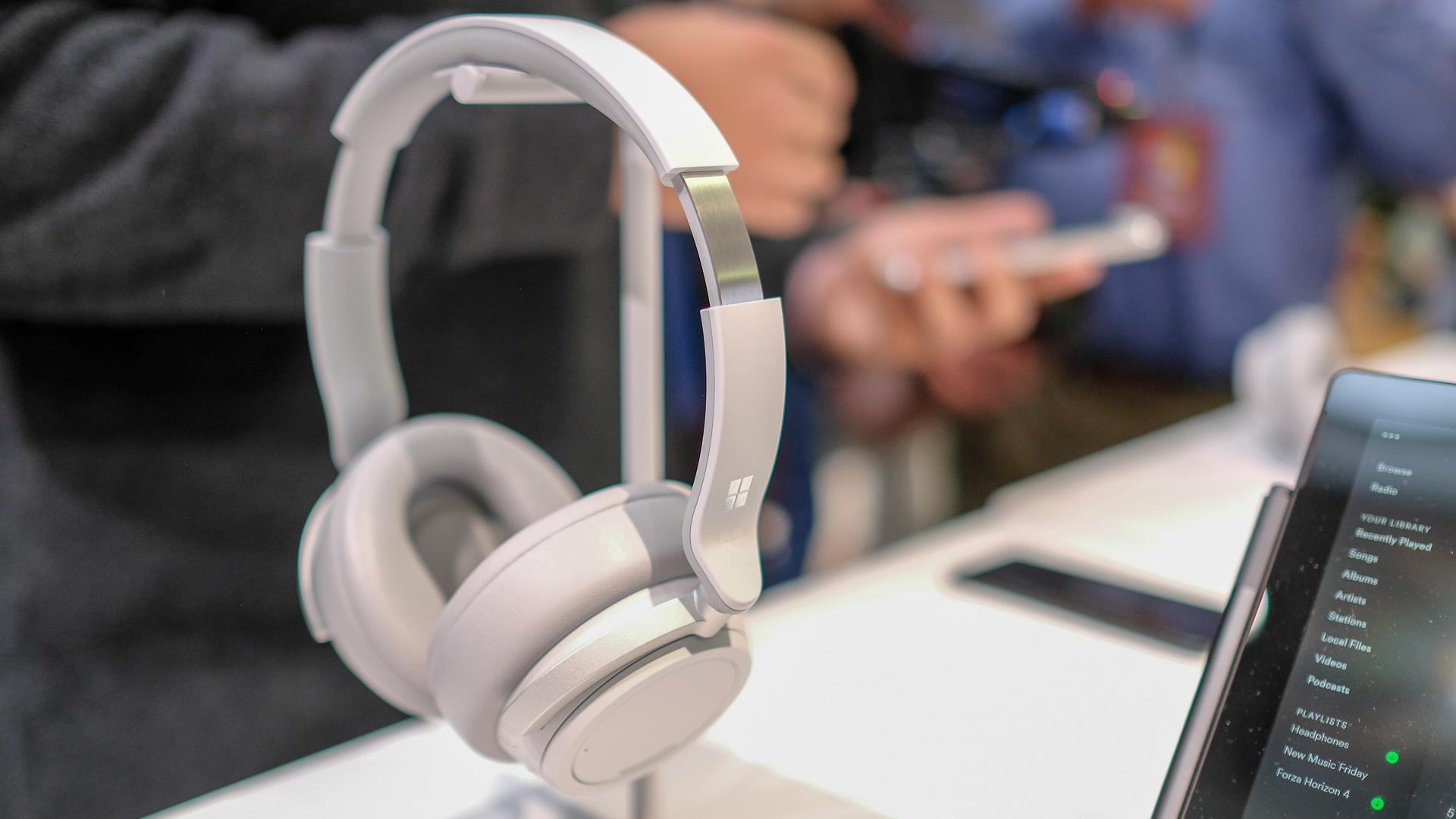 Microsoft’s first crack at dedicated headphones is ultimately an impressive one, with just as much style appeal as all of Microsoft’s hardware. We’re pleasantly surprised by the audio quality and depth of noise cancelling, too.

However, with competing headphones offering wider support for digital assistants that far more people use regularly, along with similar features at similar prices, we’re left wondering whether these headphones have wider appeal beyond dedicated Microsoft fans. Stay tuned for a full review to suss that out.