As you probably know already, Microsoft has a special Surface event scheduled on October 2nd and while the Surface Phone will definitely be a no show, there’s still room for other announcements. One of them may be the one of the Microsoft Surface Laptop 2, which has just leaked.

The device seems to keep the same design basically and also the same ports, but there will be a new black version to replace the Graphite Gold one. Changes will also happen inside, as consumers and experts predict an upgrade to the 8th gen Intel Core processors. We also expect a bit of extra RAM. The Windows 10 October 2018 Update should also come during the same time frame as the new Surface Laptop. 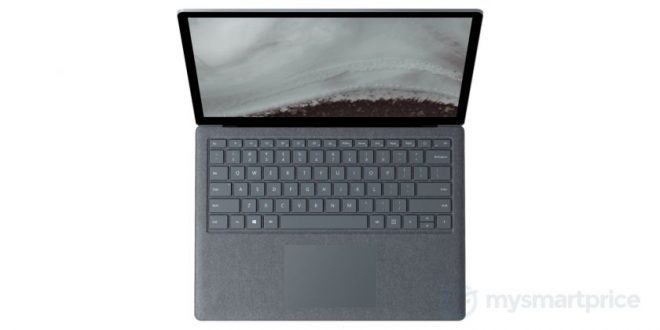 The event happens on October 2nd in New York City, at 4:00 PM ET. One also expects a new Surface Studio, overdue for an upgrade and new Surface Pro models, accessories like the Dial, Pen and Surface Mouse to get bumped up too. Surface Laptop was a very slick and slim machine, so sleek that it’s no wonder the successor’s design is the same. The newcomer will have the same 13.5 inch PixelSense display, aluminum case and keyboard covered with Alcantara fabric. 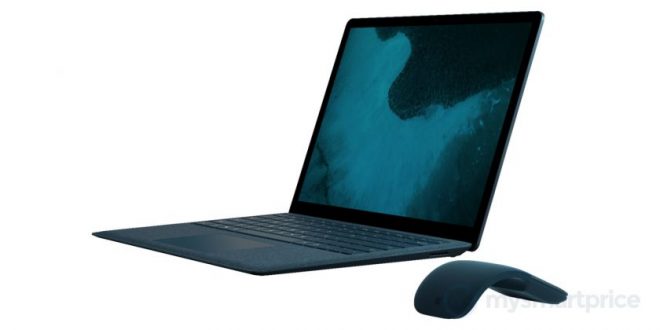 A generous touchpad should be in the mix, while the bulk of the ports should be on the left side. Expect an SD card slot, USB Type-C port maybe (not very likely), a processor up to Intel Core i7 ultra low voltage, 16 GB of RAM and 1 TB of SSD storage. The screen will have a 2256 x 1504 pixel resolution and Surface Pen compatibility.