The past 24 hours have been big for Microsoft, even bigger than the BUILD event from earlier this year. They’ve unveiled their new lineup of Surface products, which is rather generous. It includes a tablet, laptop, desktop and even some headphones. We’re more focused on the Microsoft Surface Pro 6, which we detailed below.

The newcomer gets a slight spec bump, especially in the CPU and screen department. The new Surface Pro tablet comes with a 12.3 inch 2736 x 1824 pixel display, but also an improved contrast ratio. We’ve also got a built in kickstand and optional pen, plus the famous keyboard cover, just like before. However this time we find an Intel Core 8th gen processor inside and the product comes in two hues: black and platinum. 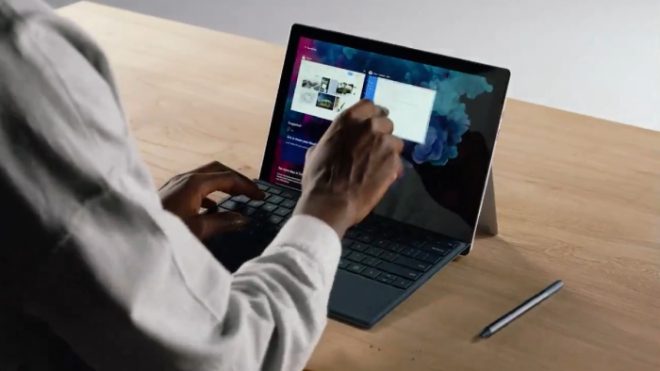 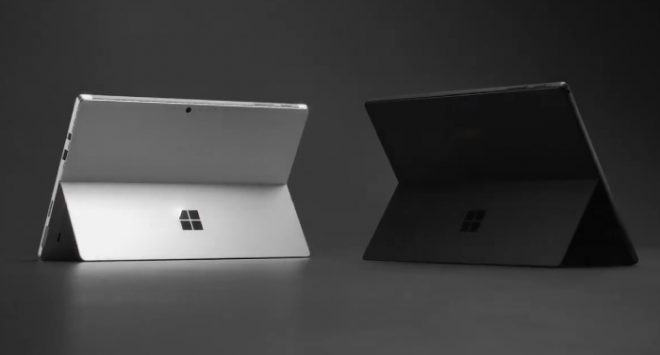 The CPU bump is more important than you think, as you’re switching from a dual core to a quad core CPU. The new model is 67% more powerful than its predecessor, according to Microsoft. Connectivity wise not much has changed, since there’s still no love for USB-C and we get a full size USB 3.0 port, an audio jack, Surface Connect Port and a mini Display Port.

Then there’s the Surface Type Cover port and the microSDXC card reader. Cameras are included too: 5 MP front and 8 MP back, plus dual microphones and stereo 1.6 W speakers with Dolby Audio. Windows Hello facial recognition also makes the cut. The battery life is rated at 13.5 hours and the keyboard covers come in black, grey, red or blue. This accessory is priced at $129, sold separately.

These are the versions you can get the product in: