Microsoft Surface Tablet to Have Little Impact in 2012, According to ABI Research Study

Market study firm ABI Research doesn’t really believe in the Microsoft Surface tablet, a fact recently revealed by the predictions they published online. They expect the product to have very little impact on the tablet market this year, reaching for a mere 1.3% of tablet shipments in 2012. 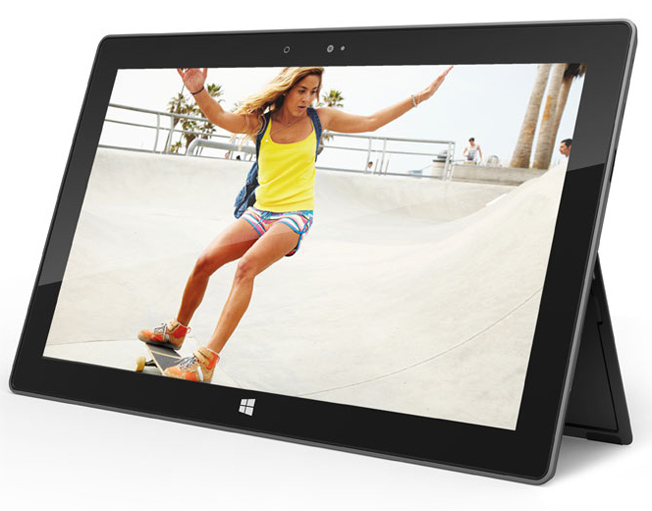 Considering the device launches this fall, that’s not so bad, right? On the other hand, look at the Amazon Kindle Fire and what it started, so performance can be achieved in a short period of time. ABI says that Microsoft’s strategy seems to be focused on moving iPad owners away from their devices. The firm says that either Microsoft will make organizations move to the post PC area and rely on mobile computing or they’ll make people own two tablets, an iPad and the Surface.

The same research company believes that releasing a fragmented tablet OS could hurt Microsoft, as one of the Surface versions runs Windows RT and the other Windows 8 Pro. The price will be the deciding factor here and if the recent rumors are real, prices are going to be pretty big… especially compared to other newcomers like the Nexus 7.