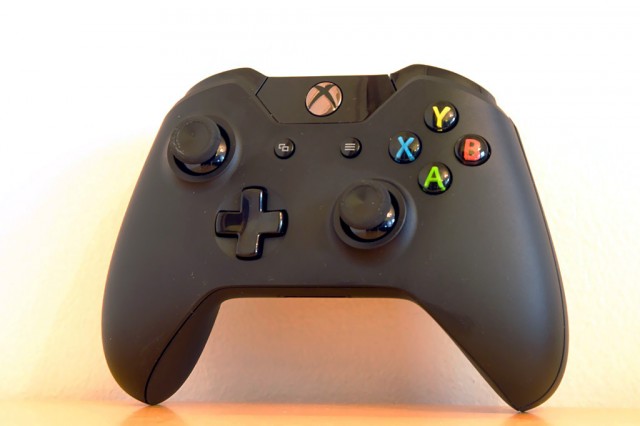 When it comes to reporting official sales figures for the Xbox One specifically, Microsoft has been silent since April, when it reported over 5 million systems had shipped to retailers worldwide. Microsoft broke that silence today, via a post on Xbox Wire that somewhat vaguely reported "shortly, we will have sold in to retailers more than 10 million Xbox One consoles."

That 10 million number represents a major uptick from our most recent estimates that Microsoft had shipped 6.7 to 7.35 million systems through the end of September, based on reports of total Xbox shipments that also included the Xbox 360. It's not impossible for both numbers to be accurate, though.

For one, Microsoft's use of the word "shortly" leaves a lot of wiggle room for when, exactly, the 10 million milestone is going to be hit. The current shipment number could be as high as 9.99 million or as low as... anything, really, for Microsoft's statement to be technically true.