At its Build 2017 conference this morning Microsoft announced that its upcoming Windows 10 Fall Creators Update will include integration with iOS, allowing developers using Microsoft Graft to link desktop apps to mobile apps on both iPhone and Android devices (via The Verge). Users will be able to start apps on a Windows computer and, with the help of Microsoft's AI Cortana, pick up their iPhone to resume the experience exactly where they left off.

The update will also include a multi-platform cloud clipboard that will let users copy content and paste it across Windows, iOS, and Android. The new multi-device transition features coming to Windows 10 function similarly to Apple's Continuity feature between iOS and macOS devices. 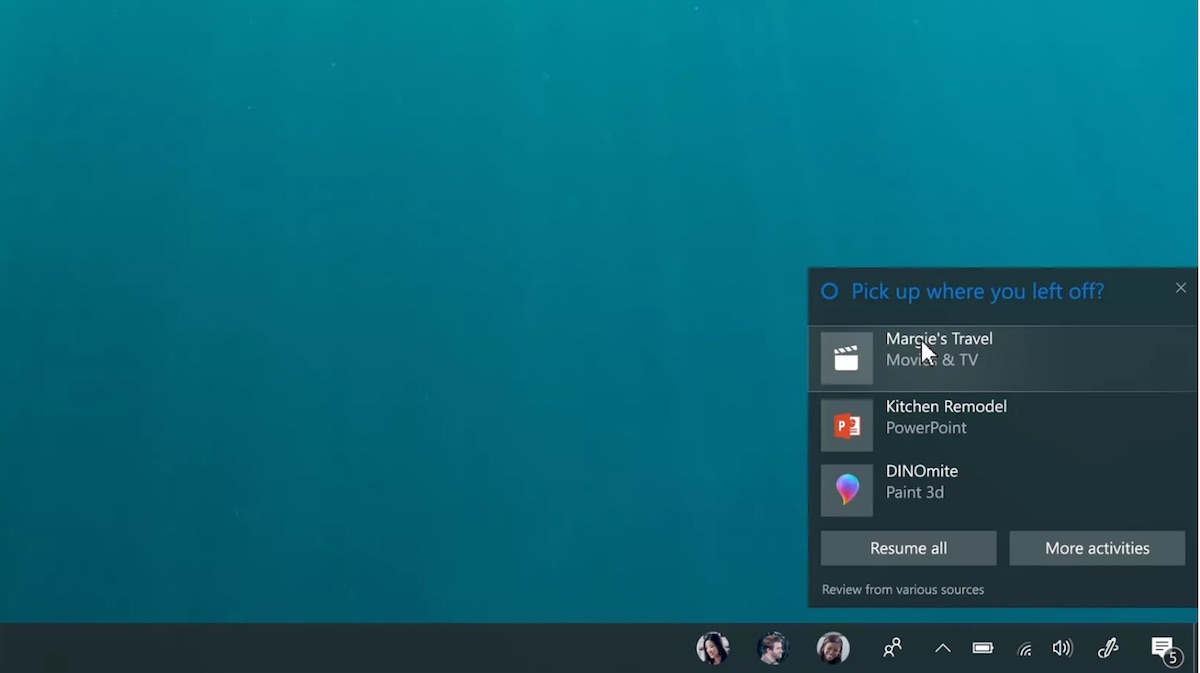 This new pick up feature is particularly useful on mobile devices, where Microsoft hopes app developers will start to link their desktop apps to resume experiences on devices like an iPhone or Android handset. Microsoft is also creating a cloud clipboard that will roam across Windows, iOS, and Android to let people copy content from a PC and paste it on a phone.

Other Windows 10 features coming this fall include Timeline, which works in conjunction with the cross-platform pick-up feature and shows users a list of previously used apps across their devices. Additionally, OneDrive Files On-Demand will introduce an easier way to control when documents are downloaded to a device from the cloud, and a cosmetic update to Fluent Design will subtly change how the OS looks. 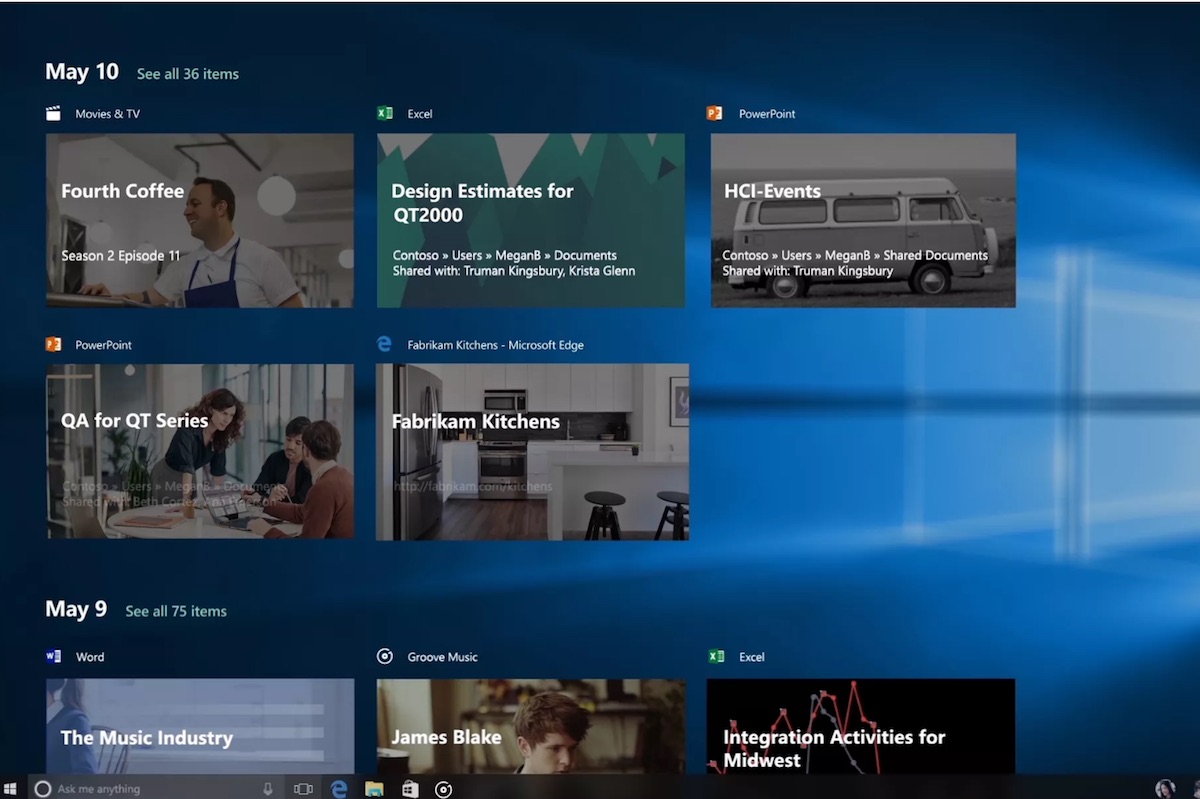 The company continued integration with Apple's ecosystem by announcing the Xamarin Live Player preview, a live coding environment that will let developers test and debug iOS apps on Windows computers, which marks the first time iPhone and iPad apps can be developed without needing a Mac (via Thurott). Live Player will launch as an extension of the just-launched Visual Studio IDE, and will come with an app for iOS [Direct Link] and Android.

With Xamarin Live Player, developers will be able to do everything from their Windows-based PC: Just connect your Android device, iPhone, or iPad to the PC via USB and you can target those devices directly during development.

“Simply pair your device with Visual Studio by scanning a QR code, and hit debug like you normally would,” Nat explains. “The application is deployed in seconds to the Live Player app, enabling you to quickly develop and test your changes without having to recompile and redeploy your application. And you can set breakpoints and debug your application, on device, and over the air.”

Microsoft Build 2017 started on May 10 and ends tomorrow, May 12, and includes technical sessions and keynote speakers centered on developers and the tools they use to create applications and services. More information about upcoming Build 2017 events can be found right here.