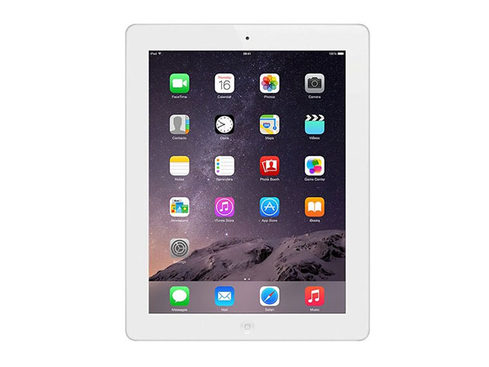 Well-connected Apple industry analyst Ming-Chi Kuo says Apple has plans to debut a new 10.8-inch iPad in the second half of 2020, followed by a new 8.5-inch iPad in the first half of 2021. Kuo’s comments come in a Sunday research note obtained and shared by MacRumors.