Molyneux: “I’m sure they’re going to release an Xbox One without Kinect.” 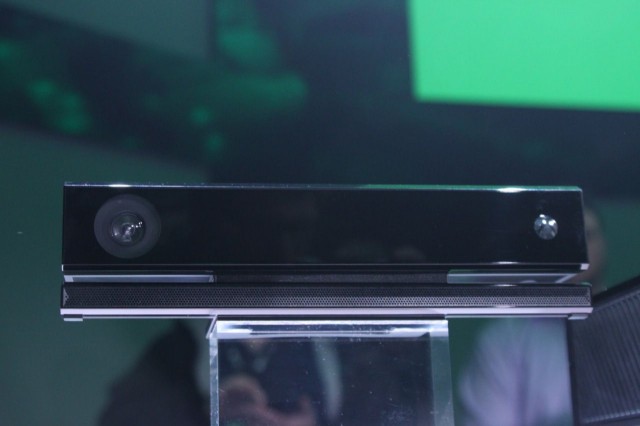 Despite Microsoft's insistence that the Kinect is an integral part of the Xbox One package, it's not hard to find people who think Microsoft should unbundle the 3D camera and directional microphone peripheral from the base hardware. Still, when storied game developer and former Microsoft executive Peter Molyneux says the Kinect is "an unnecessary add-on," people are liable to take notice.

Speaking to Edge magazine as part of a cover story on the Xbox One, Molyneux derided the new Kinect's functionality and its forced inclusion with every Xbox One sold:

I actually wish Kinect wasn't a requirement. It feels like an unnecessary add-on to me. Maybe it's because we're in England, and it doesn't really use the TV stuff, but it feels more and more like a joke. My son and I sit there saying random things at it, and it doesn't work. They could cost-reduce it [by removing Kinect]. I'm sure they’re going to release an Xbox One without Kinect. It would be unthinkable that they wouldn't.

Molyneux's criticism carries weight because of his role at Microsoft during the launch of the original Kinect for the Xbox 360, following Microsoft's 2006 acquisition of Lionhead Studios. Molyneux's ambitious (and ultimately fruitless) virtual friend project Milo & Kate was a poster child for the Kinect when the hardware was first announced as "Project Natal" back in 2009. Molyneux also finished up work on the Kinect-controlled (and critically middling) Fable: The Journey in 2012, just before he left his role as creative director of Microsoft Game Studios Europe to start new studio 22 Cans. Now that he's no longer a part of Microsoft, Molyneux's feelings about the promise of motion and voice controls seem to have changed substantially.