More Google Pixel Slate Details Leak Out Ahead Of Announcement

In short: Google is expected to announce the Pixel Slate at its hardware event on Tuesday, but according to this latest leak, there’s going to be very little for Google to actually announce about the Pixel Slate, come Tuesday. This leaks shows us the Pixel Slate, which looks like a tablet running on Chrome OS. It has pretty small bezels – when compared to other tablets – but still big enough to hold onto the tablet. It also has stereo speakers, a USB-C port, detachable keyboard and it will come with a stylus this year. Likely an upgrade to the PixelBook Pen that debuted last year.

Background: Google has flirted with making Chrome-based tablets in the past, in fact the Pixel C was originally meant to be a Chrome-based tablet, but Google wasn’t able to get it to work in time, so it ultimately put Android on the tablet and sold it alongside the Nexus 5X and Nexus 6P. The Pixel Slate here, is supposedly being built by HP, who does know a thing or two about making “Slates”.

Impact: The Pixel Slate is not going to be something for everyone. Not everyone is going to want a tablet running on Chrome. But, it will likely be a better experience than an Android-based tablet, seeing as we’ve seen how well those have sold recently. With Chrome OS built-in, you’ll get better web browsing, but also all of the Android apps are also here, so you can use Twitter, Facebook and all of your favorite games. Keep in mind that the Pixel Slate should still be taken with a grain of salt, and you’ll want to tune into Google’s hardware event on Tuesday, October 9 for more. 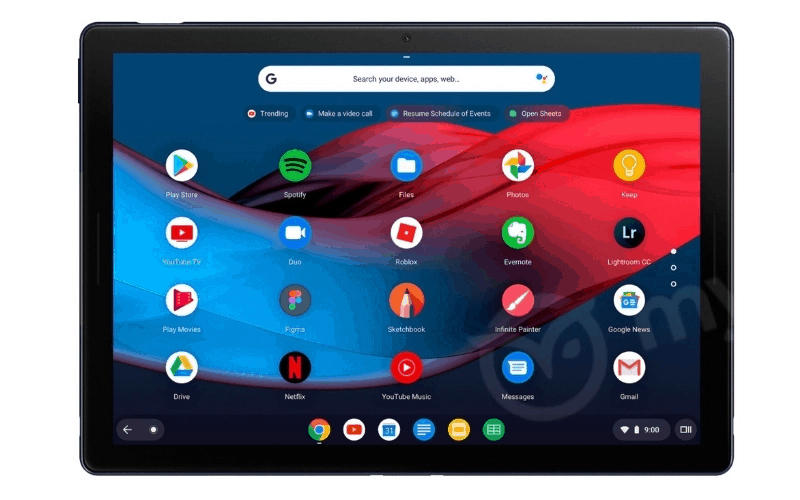 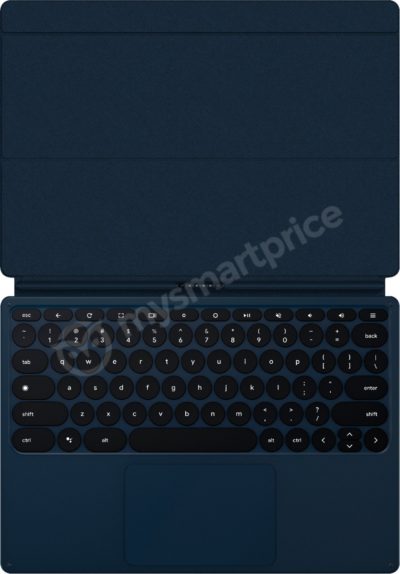 The post More Google Pixel Slate Details Leak Out Ahead Of Announcement appeared first on AndroidHeadlines.com |.