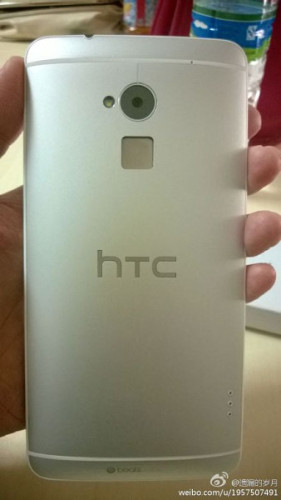 As we head into the 4th quarter, all eyes are going to be on both the Nexus 5 and the HTC One Max. Unfortunately for HTC, most people are going to concentrate on the Nexus 5. Word is the One Max will be introduced to the world sometime in October, the same month as the Nexus 5.

We now know the model number is HTC 8088 thanks to a page leak. The specs were also specified, but the only problem is the processor wasn’t listed, just the clock speed. Last night the big news was the One Max would have the Snapdragon S4 Pro instead of the Snapdragon 800. That would mean that HTC is trying to price the One Max as low as possible, but we are also hearing that it will cost around $800 off contract. That seems a little too high, so one of these reports has to be false.

As you can see, the above image shows off the fingerprint scanner, and it will be interesting to see if it works as good as Apple’s implementation.

It’s going to be hard for HTC to get a lot of buzz on this phone since it will be announced around the same time as the Nexus 5. Right now, HTC continues to run into bad luck, but at some point they do need to come up with a marketing plan that will sell some phones. 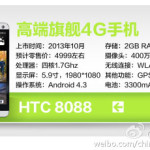 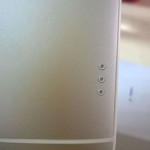 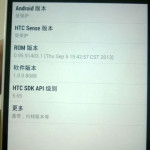 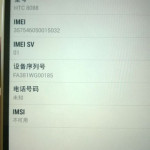 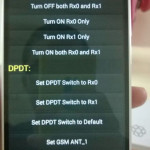 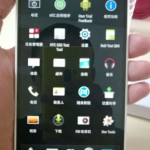 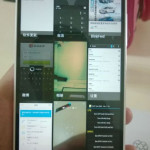 Come comment on this article: More images of the HTC One Max leak, readying October announcement