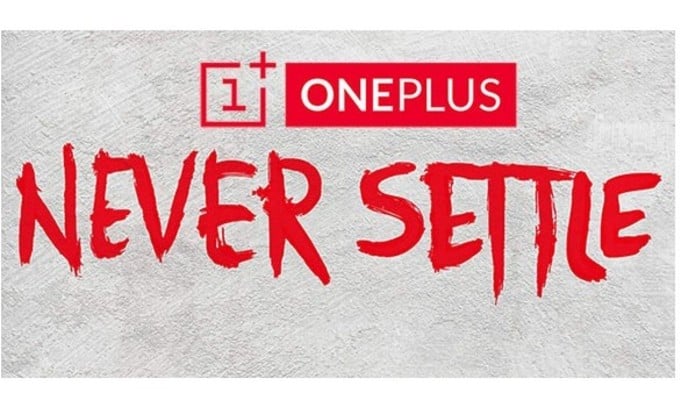 It has been confirmed that the new phone will be toting a 2.5GHz Snapdragon 801 processor and 3GB RAM. The Snapdragon 801 is one of the best on the market, and we’ve only seen the RAM bumped up to 3GB on a few devices. And in case you forgot, OnePlus confirmed the phone will have a 3,100 mAh non-removable battery and will be kept under their original $400 price point.

The higher CPU clock of 2.5GHz instead of 2.3GHz will bring more overall speed and an increased experience to the user. A higher GPU clock of 578MHz instead of 450MHz will allow for less time spent waiting for games and other graphics.

After carefully considering each option, today I can tell you that the OnePlus One will come with 3GB of RAM. This way no matter how memory hungry your games and apps may be, you will never have to worry about delay due to a lack of available RAM.

Stay tuned for more leaks and specs in the coming weeks!

The post More OnePlus One specs confirmed as we wait patiently for its arrival appeared first on AndroidGuys.