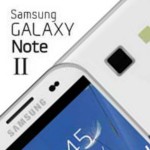 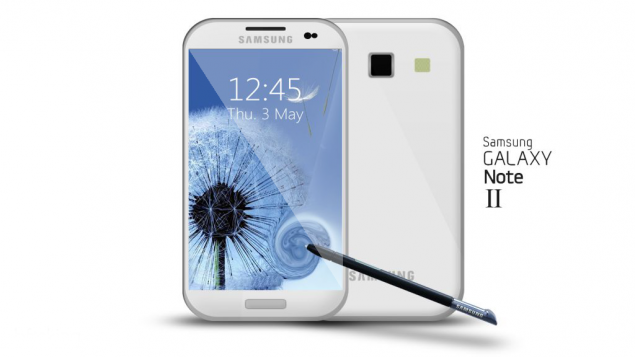 Before I head off to bed in my parent’s basement, I thought I’d pass along one more round of juicy Android gossip, this time centered around the highly anticipated Samsung Galaxy Note 2. According to MK News and their source “familiar with the matter,” the Note 2 is right on schedule for launch in October but will be unveiled in late August, at this year’s IFA in Berlin.

Contrary to previous reports, the device will forgo Samsung’s unbreakable pan (UBP) display technology, with that feature coming equipped on later devices in Samsung’s lineup. As for that rumored 5.5-inch display? It’s looking like that will be making the cut, with Samsung still debating whether or not to bump up the camera’s megapixels to 12 or 13. You can also expect a quad-core processor running with Android 4.1 Jelly Bean. Sounds like an Android fanboy’s liquid dreams, right? Sleep tight.