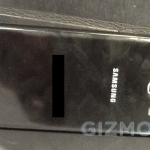 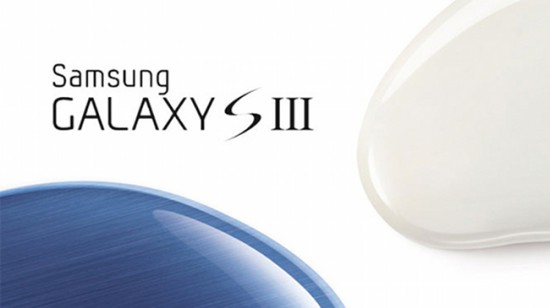 Weeeeee… It’s time for another dose of Galaxy S III rumors! Now that you’ve been warned, feel free to back out of this article as it contains the following: gross speculation, unfounded rumor and even a pinch of “insider secrets,” from unconfirmed sources. That being said, let’s begin.

We all know, May 3rd is fast approaching us and the tech/mobile world is on high alert for the latest flagship to come out of Samsung’s HQ — the Galaxy S III. Gizmodo Brasil got a hold of a Samsung device they believe could be the GS3, and although specs for the device did confirm Cnet’s earlier report of the GS3 being an “incremental update” over the Galaxy S II (12MP camera, fast, great display) one look at the leaked device and you can see that this is, in fact, not the GS3. See for yourself. 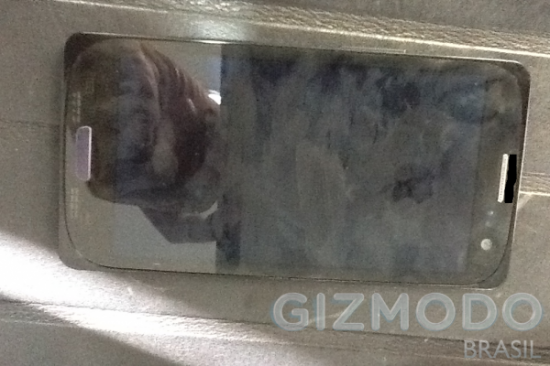 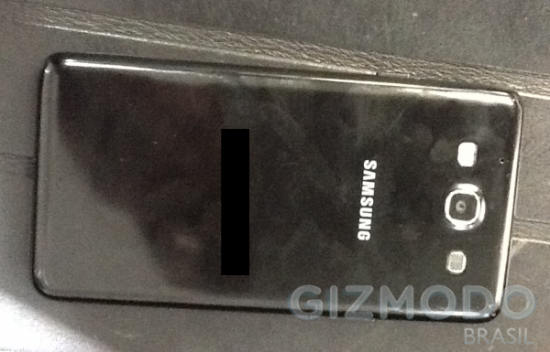 If, after looking at the device, your faith in Samsung delivering a new and fresh looking design is dwindling — don’t worry. The Verge is reporting from their sources that Samsung’s security is tighter than ever for a new device launch and that all leaks so far have been inaccurate. We recently learned that Samsung could be using generic “test boxes” to house the Galaxy S III when sent out for carrier testing and the leaked images above could be exactly that. Or, they could be a mid-range offering from Samsung soon to arrive, along the lines of the Galaxy M.

What’s more is the “Galaxy S III” name hasn’t even been finalized. It’s been said that the Samsung could be going the Apple route (something not unheard of for the Korean company) and may release the device as something as “the next Galaxy,” as the device was being called in their invites for their May 3rd press event.