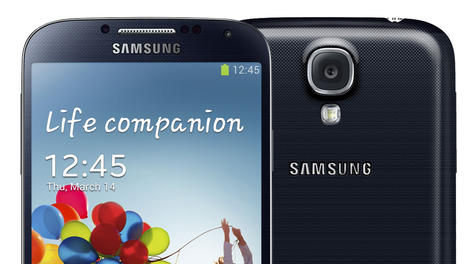 If you haven't already received the Samsung Galaxy S4 Android 4.3 update, today's news that it is gaining wider availability might go some way to cheering you up.

SamMobile reports that the update has now hit Indian shores, so surely the rest of us can't be sat clock watching much longer.

Specifically, the update is for Samsung Galaxy S4 GT-I9500 handsets, via the Kies software and OTA.

Faster and prettier, but not in the US... yet

There has been an unfortunate lack of release announcements for US owners, and there is still no news as to when this will arrive.

Previously we've heard that the update, which brings support for the Samsung Galaxy Gear smartwatch, is available for the GT-I9505 LTE variants.

The update also promises to make your handset faster and more beautiful, with a speedier launcher and improved colour reproduction.