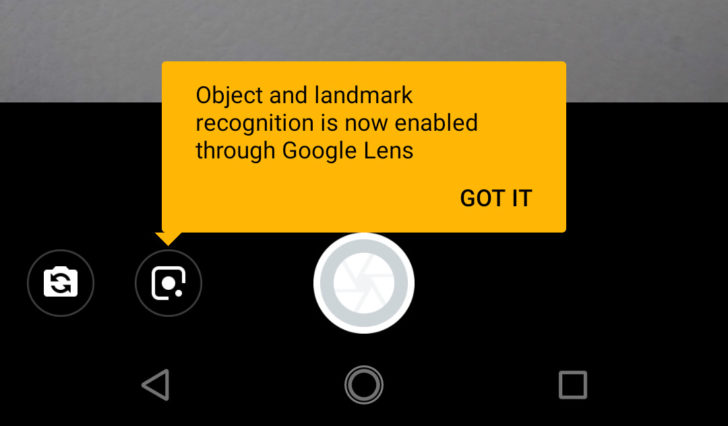 Back at Google I/O, we heard that Google Lens would come to the camera apps on phones from Huawei, Motorola, Sony, and more. Sony already added Lens to its camera, and now it's Motorola's turn. Well, sort of. Lens still doesn't work in the camera app itself. It's just a shortcut, which wasn't the understanding we had at I/O. At least there are a few other additions to soften the blow.

Here's the full changelog for the new update. Moto opted not to give Lens top-billing.

The Lens button appears at the bottom of the camera app, but it probably doesn't work as you'd expect. Lens doesn't actually function inside the camera. Rather, the button opens a separate instance of Lens to scan for objects, text, and so on. When you're done, you can go back to the camera. So, it's just another way to access the Assistant version of Lens.

In addition, this update adds easier zoom controls—just swipe up and down in the viewfinder. There's also integration with YouTube Live. This seems to be fully integrated with the camera app, unlike Lens. You can get the updated Moto Camera app int he Play Store right now. However, it takes 24 hours to enable YouTube Live on your account after verifying a phone number.