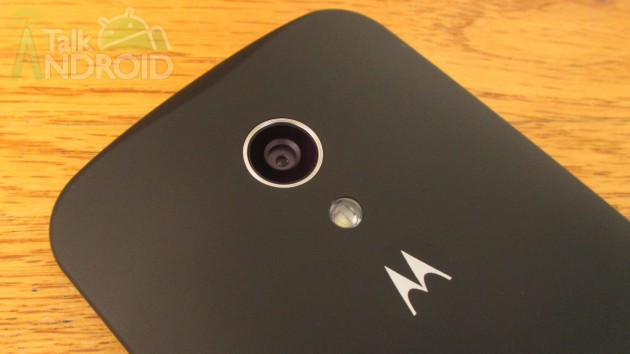 Moto G (2014) owners are making a lot of noise in the Motorola forums regarding a memory management bug. Multitasking appears to be non-existent as apps are closing instead of running in the background.

According to users, we aren’t talking about situations in which they have 10+ apps open. Its happening when only one or two apps are active. They simply force close. This not only includes major apps like Facebook and Whatsapp, but it’s also happening to the Camera app and even SwiftKey. Streaming music is also near impossible because whatever app is being used will just shutdown after one or two songs.

One user said that it’s like using a phone with only 256 MB of memory. The Moto G has 1 GB of RAM, so this shouldn’t be an issue.

Motorola started rolling out the Lollipop update last week, which many hoped would squash this bug, but unfortunately nothing has changed.

If you own a Moto G (2014), let us know if you are experiencing the same issues. Also be sure to hit the source link to get in on the conversation that will hopefully help Motorola fix this problem soon.