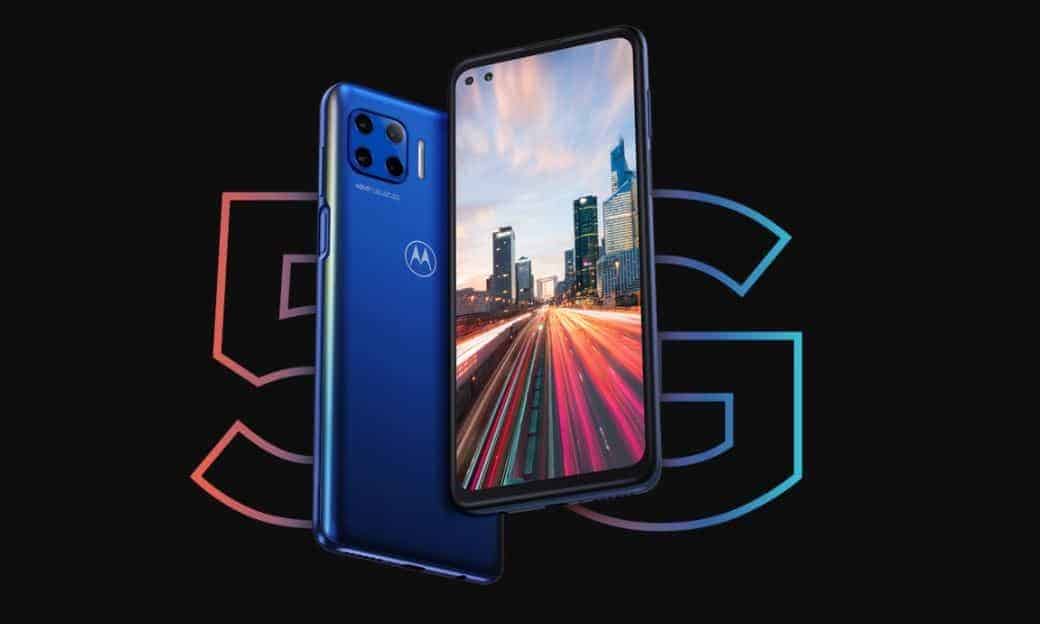 Motorola launched the Moto G 5G Plus as an affordable 5G offering last month. The handset debuted in Europe at a starting price of €349. The company now seems to be preparing to bring the device in other markets but with a different name.

Noted leaker Evan Blass recently claimed in a Tweet that a Motorola phone named "One 5G" is coming to AT&T in the US. While he didn't reveal any other details, reports are that it's the US version of the Moto G 5G Plus.

Motorola has a habit of rebranding its phones in different markets and this one seems to be another example of it. As of now, the Moto One 5G and Motorola Edge Lite appear to be rebranded Moto G 5G Plus phones for the US and other international markets, respectively. We'll have to wait for an official confirmation on the same, though. Give the volume of leaks in the recent past, an announcement may not be too far off.

The Moto G 5G Plus is the Lenovo-owned company's first 5G smartphone under its affordable Moto G series. It is powered by the Snapdragon 765 chipset offering support for low band, sub-6 GHz 5G networks. The handset features a 6.7-inch LCD screen with Full HD+ resolution and a 90Hz refresh rate.

The aforementioned LZ50 battery has a rated capacity of 4,700 mAh and a typical capacity of 5,000 mAh. The MC-201 adapter charges the battery as 20W speeds. The quad-camera setup on the back features a 48-megapixel primary camera, an 8-megapixel ultrawide camera, a 5-megapixel macro camera, and a 2-megapixel depth sensor.

Other key features include a rear-mounted capacitive fingerprint sensor, a 3.5mm headphone jack, and NFC support. The handset is priced at €349 for the 4GB + 64GB variant. The 6GB + 128GB model costs €399 in European markets. The device's pricing for other markets is still awaited.

The post Moto G 5G Plus May Launch As Motorola One 5G In The US appeared first on Android Headlines.