Moto G 5G Plus is official: Snapdragon 765, quad-cameras, and a 90Hz screen

It's not coming to the US, though — at least, not yet 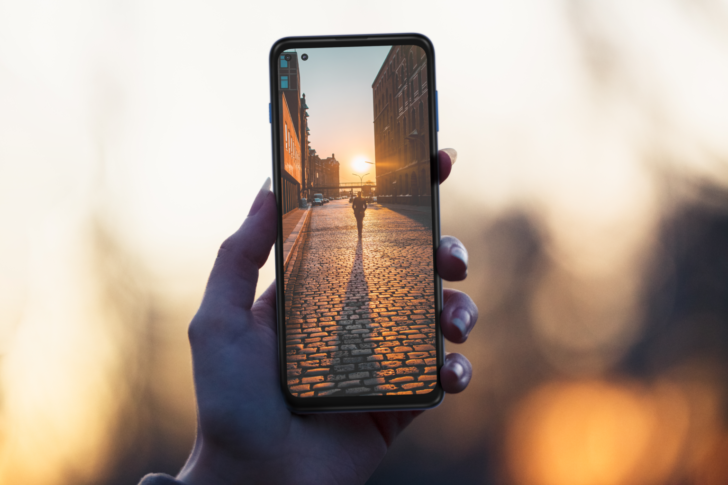 Following last week's leaks, the Moto G 5G Plus is now official. Packing a Snapdragon 765, 6.7" "Full HD+" 90Hz display, big 5,000mAh battery, and (as its name suggests) 5G connectivity, perhaps the only drawback is the fact that it isn't coming to the US as part of this annoucement. The Moto G 5G Plus will be available in Europe and the UK on July 8th and 10th, starting at €349/£229, respectively. It's also coming to other markets including Saudi Arabia and the UAE soon.

Specs don't compete with flagships, by any means. But by the numbers, it's still a good-sounding upper-mid-range phone. Qualcomm's Snapdragon 765 packs plenty of power, and an on-die 5G modem for improved battery life. It's similar to the chip in the LG Velvet and Moto's upcoming Edge (which is coming to the US). Notably: Although it should support mmWave connectivity, based on the specs published by Motorola, the G 5G Plus is only compatible with sub-6 5G networks. With how little mmWave is out there, and with how limited mmWave's utility is, it probably doesn't matter, though. 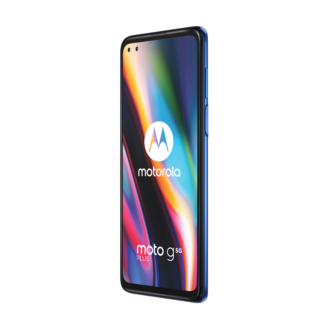 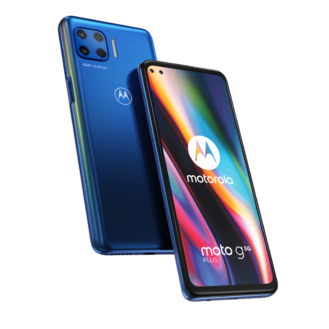 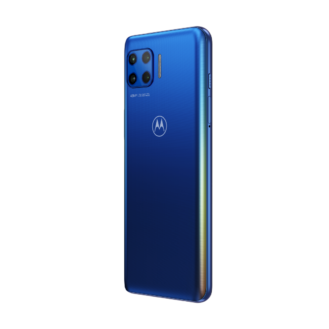 The G 5G Plus's claims to have a quad-camera configuration, but one of the four is a depth sensor for things like portrait mode effects — really, you've got three that do anything useful. What remains is a 48MP quad-pixel-binning primary camera (which bins down to 12MP), an 8MP ultra-wide camera, and a 5MP dedicated macro camera. On the front, Motorola included two selfie cameras: a 16MP primary and an 8MP ultra-wide, both in the "hole-punch" or "pinhole" style.

There are (at least) two variants for the phone planned divided by storage capacity and RAM: 64GB/4GB and 128GB/6GB. Storage is microSD expandable, though, and at least some markets will also be getting dual-SIM models. A chunky 5,000mAh battery keeps the phone powered, and it charges at a reasonable rate of 20W. Unlike many other Motorola phones, it has NFC for things like contactless payments — more useful than ever these days. It also sports a headphone jack.

Motorola doesn't come out and say it, but it looks like the fingerprint sensor is built into the power button on the side of the phone.

Software-wise, you get Motorola's mostly stock setup running Android 10. Changes include stuff like Moto's "My UX" tweaks for further visual customization, but the company's software is generally a light touch otherwise.

Though it sounds like we're skipping out on the Moto G 5G Plus here in the US, Motorola claims in a consolation prize together with the announcement that it's "committing to launch a sub-$500 5G device in North America this fall." Previously, it was rumored we might be getting a Verizon version of the phone, but that hasn't materialized with this launch. In the meantime, the Moto G 5G is launching across European markets, including the UK, over the next few days.