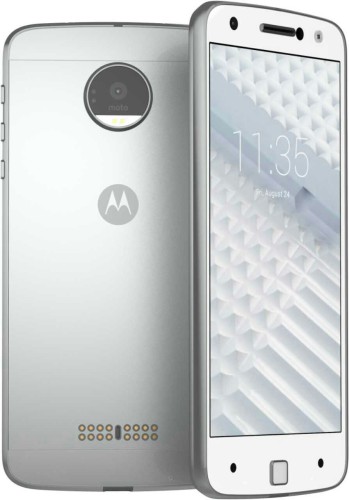 A new leak has revealed more details on the Moto X (2016) and a new Droid smartphone that are both allegedly set for a summer release.

This leak is probably the best look we’ve gotten of the Moto X (2016) and the Verizon-exclusive Droid smartphone yet. As you can see from the image above, there’s been some serious changes here, specifically when it comes to the camera module. It looks like we’ll be seeing a rather large circular camera, looking quite similar to the Moto 360’s “flat tire” design. This “flat tire” seems to also house the dual-LED flash. We’re not sure what specifications will look like just yet. 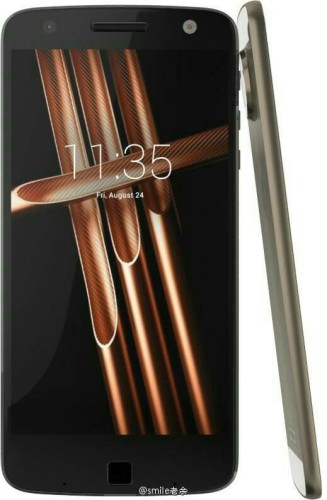 Around the side, you have individual buttons for volume up, volume down, and the power button. Around the front, Lenovo–Motorola’s new parent company–is finally including a fingerprint scanner on the now square home button.

Interestingly, there’s also a pattern of 16 gold dots around the back of the smartphone. We’re not sure what this could be, though it might indicate some sort of dock connectivity. It’d certainly be a nice addition this time around if Lenovo were to make a new family of accessories for the handset. 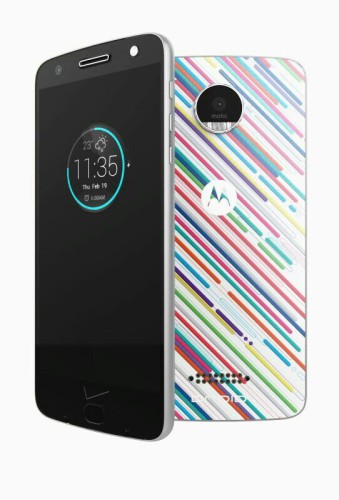 Whatever the case, the Moto X (2016) is shaping up to be a great smartphone. The Droid variant looks to feature many of the same design hints, even featuring the “Moto” logo inside the camera.

If Lenovo decides to go with the standard summer release this year, we could be looking at a reveal in just a couple of months here.