Here’s a first look at the Moto X for 2017. While the phone isn’t shown off in full it has been unveiled during an event it looks like and you do get to see part of the phone’s design, which is using a combination of metal and what Moto is calling 3D glass. There are bits and pieces of the phone that would seem as if some of the design has taken inspiration from the Moto Z series, such as the large round camera module on the back, though Moto has used this for other phones as well so this seems to be the design they’re going for on all of their devices right now.

A major difference is that the Moto X 2017 will be Moto’s first dual camera phone, as you can see in the image it has two camera sensors on the back of the device. There isn’t much detail on the actual camera features or the quality of the sensors but it is listed as being a smart camera, so that suggests that Moto may be incorporating some kind of smart features into it that will set it apart from cameras on other devices they offer. It will have an IP68 rating which means it will be dust and waterproof, and it has the always-on voice functionality like many of Moto’s other flagship and mid-range devices. The short spec list also mentions AI integration though there isn’t any expanded detail on that, so this could mean simply Google Assistant, which seems the most likely, or it could mean a different AI integration entirely.

You can’t see the top or the bottom of the device so there’s no way to know for sure whether or not it has a 3.5mm audio port, though considering the lack of one in the most recent Moto phones it’s more likely that a USB Type-C port will be used for the headphones as well as charging and data transfer. Both the volume up and down and power key seem to be on the right side of the phone and it’s listed as having turbo charging, so users will be able to charge it up quickly and get a decent amount of battery life in little time, something which has become common in the Moto device lineup recently. Other specs on offer for this phone were supposedly mentioned during the event, and include a 5.5-inch screen, a 3800mAh battery, laser autofocus, a front-facing fingerprint sensor, and a Qualcomm Snapdragon 660 processor with 4GB of RAM and 64GB of internal storage. There is no information that was leaked in regards to the price or the availability date of the phone or the launch regions, but an official global announcement could be coming up soon. The 2017 Moto X was thought to have leaked in a few different images earlier this year though looking at today’s leaks and what is probably the final design, it looks like the earlier leaks were a prototype, as there are definitely dual rear cameras but the LED flash is now placed on the top of the camera module instead of on the bottom, and there are no antenna lines showing across the back. 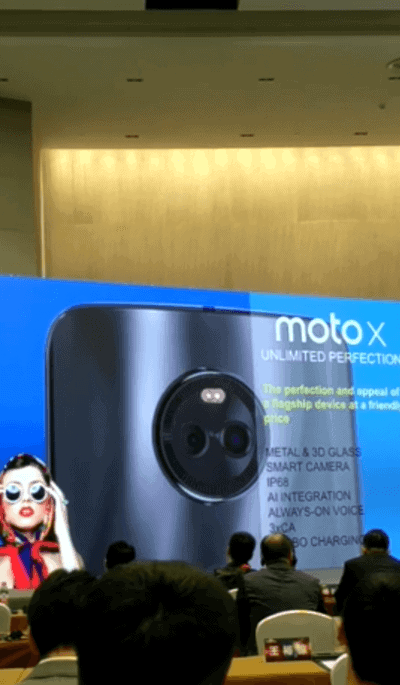 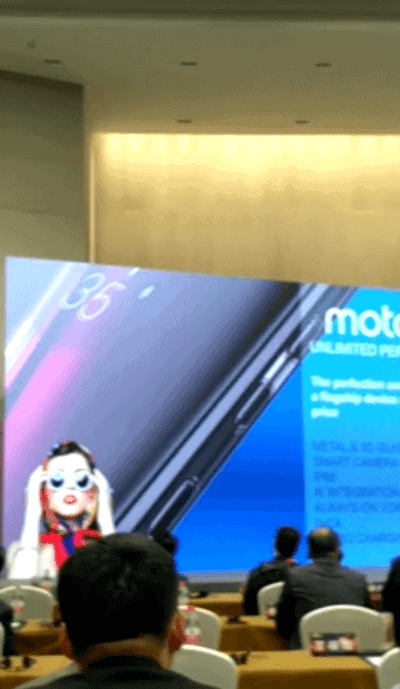 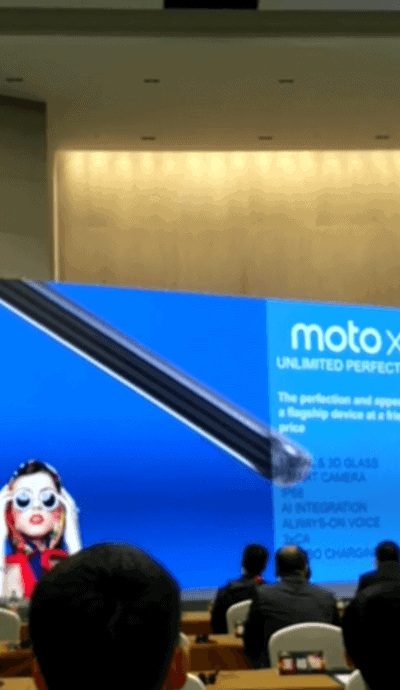