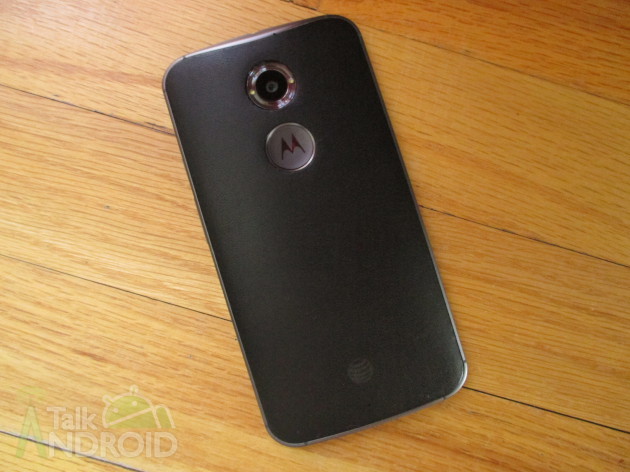 Whenever Motorola begins to push out a software update to their flagship devices, they typically use a soak test to gauge how well the update is playing with phones. Motorola Feedback Network members can sign up for these soak tests and essentially beta test updates before the general public.

The Pure Edition of the 2014 Moto X has started receiving a soak test, which is probably just a small update to prepare devices for a Lollipop update later this year. It’s pretty unlikely that Motorola would push out Android 5.0 to their devices before the source code for the OS was available, but we can always hope, right?

Motorola keeps their soak test stuff fairly confidential, so we won’t know anything official for a few days. Keep an eye out for details.