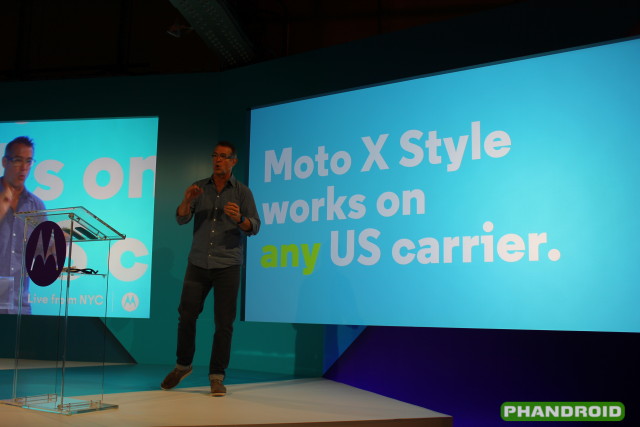 That comes with some upsides and downsides. The one downside, it seems, is that no carrier is looking to offer this thing, at least not subsidized. Wireless carriers tend to flock to announce that they’ll be carrying a device shortly after it’s announced, but not a single one of them have said a word, if you haven’t noticed.

But the upside is tremendous: you get a device that doesn’t come with the usual carrier-imposed pitfalls, such as stringent and lengthy testing periods for new software updates. Wouldn’t it be cool to get Android M nearly as fast as Nexus devices do? 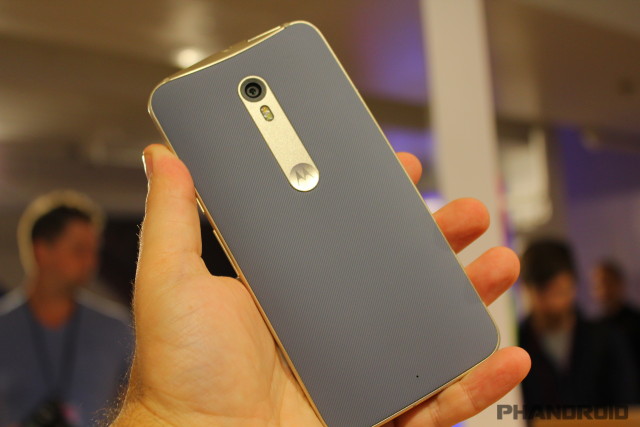 Of course, Motorola isn’t making that promise. They still have a quality assurance procedure to adhere to, and they’re never going to push out an update without proper testing. But being able to bypass the carrier when said update is ready probably shaves weeks off the process, and that in itself is going to be huge.

Motorola is taking a big step with this new direct-to-consumer sales approach. It’s what allowed them to stick an attractive starting price tag of $399.99 on a great phone that would typically be a minimum of $550 to $600 through a carrier. It’s what’s going to allow them to deliver fast updates. And hopefully it’s going to turn out to be a great success so as to entice other manufacturers to go this route in the future.