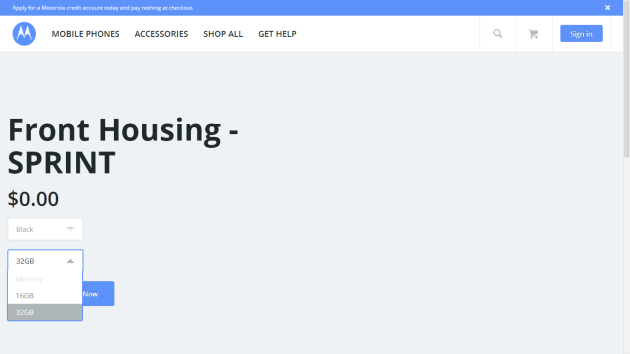 It seems as though we just got a little more information regarding the specifics for Motorola’s upcoming Moto X+1. Tucked inside the XML files on Motorola’s website were lines of code that revealed the upcoming device will sport optional leather backs and will be coming to Verizon, Sprint, and AT&T. Last week, a page went live (and later taken down) on Motorola’s website with a very clear mention of the Moto X+1 on AT&T. Additionally, the page include the title “FLEXR2”, a logical name as the original Moto X was internally referred to as “FLEXR1”. Later that week, we also got word confirming that the already existing back materials and colors of the Moto X will also be coming with the X+1 release. Now, we have uncovered references to “FLEXR2” throughout various XML files on Motorola’s website. As expected, there is common reference to various colors and custom engravings through Moto Maker. However, there is also mention of a possible leather back that could come in black, red, blue, and gray styles. Upon taking closer look at the page for Sprint’s variant., there is only mention of white and black styles, implying that Moto Maker will initially be exclusive to a specific carrier like it was with the original Moto X. This is unfortunate because the Moto Maker exclusivity was one of the major drawbacks of the much hyped launch last summer. Additionally, this site also lists the possible storage options as 16GB and 32GB. While Motorola does have an event scheduled in London tomorrow at 9:00am BST (3:00am EST), it is unclear if the X+1 will be unveiled officially. source: Motorola via: Phandroid

Come comment on this article: Moto X+1 coming to Sprint, Verizon, and AT&T with leather backs