The Moto Z DROID Edition and the Moto Z Force DROID Edition, the Verizon-exclusive variants of Motorola‘s 2016 flagship smartphone offerings, are now receiving a software package that will upgrade the handsets’ operating system to Android Oreo. These two devices originally shipped with Android 6.0 Marshmallow pre-installed, although it was later upgraded to Android Nougat a few months after its launch. Verizon’s support website has provided details regarding the new features and improvements incorporated into the latest software update. Upon updating their devices to the latest software version, users can take advantage of the features of Android Oreo, including the Picture-in-Picture mode, autofill functionality, smart text selection, and adaptive icons. This latest software version brings the notification channels feature, which provides users greater control on the way applications push notifications, and it also enables the user to snooze notifications, which temporarily hides notifications for a short period of time. The software package also introduces under-the-hood improvements to the operating system, including improved audio quality over Bluetooth and increased battery life due to additional restrictions imposed on applications’ background activities.

The operating system upgrade also brings slight changes to the device’s user interface. For example, the user interface of the phone application has been modified in an effort to improve its usability. The software package also installs the May 2018 Android security patch to the two devices, which resolves a number of vulnerabilities found in the media framework and the system partition of the operating system. Furthermore, the carrier also noted that this update should improve the Wi-Fi connectivity of the two smartphones.

Verizon is now distributing the software package to both the Moto Z DROID Edition and the Moto Z Force DROID Edition, although it may take several days before all units receive the software upgrade. A notification should soon appear on the users’ handsets which states that the update is now available for download and installation, although interested consumers may also proceed to the About Phone menu of the device settings to manually trigger the update process. Before installing the operating system upgrade, it is advisable to first back up the files and images stored in the smartphone to a microSD card or a personal computer to prevent the loss of important data. 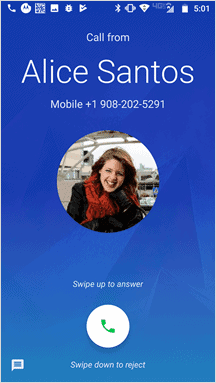 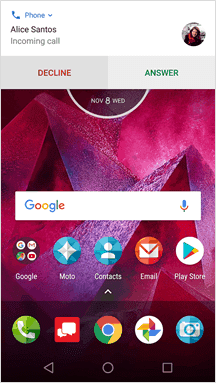 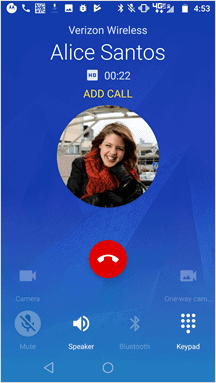 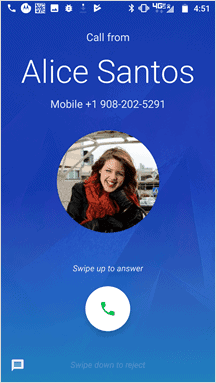 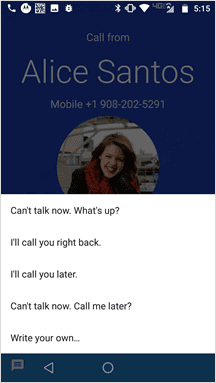