Moto Z3 Play, Galaxy A8 2018, and other devices get official TWRP support 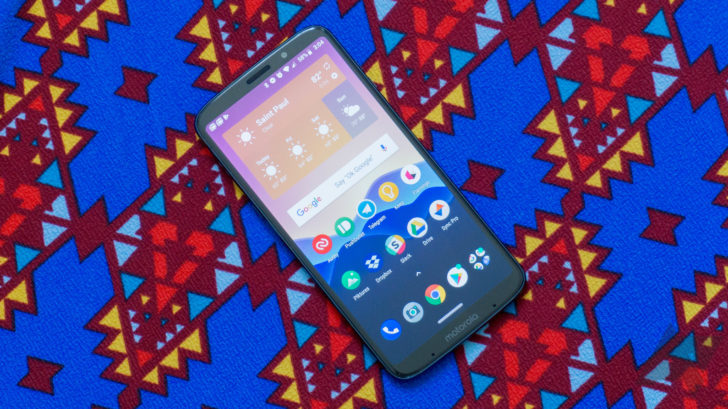 TWRP is by far the best custom recovery for Android devices; it can do everything from flashing ROMs to performing full storage backups. The last time we covered the project, it added official support for the Essential Phone, Nokia 8, and HTC U11 EYEs. More phones have joined the party since then, including the Moto Z3 Play and a handful of budget Samsung devices.

Here are all the new phones supported by TWRP:

As a note, the Motorola One Power port appears to still be in development; the device page says that MTP for transferring files doesn't work, but you can still use ADB. You can install TWRP using the above links, or with the official application shown below.