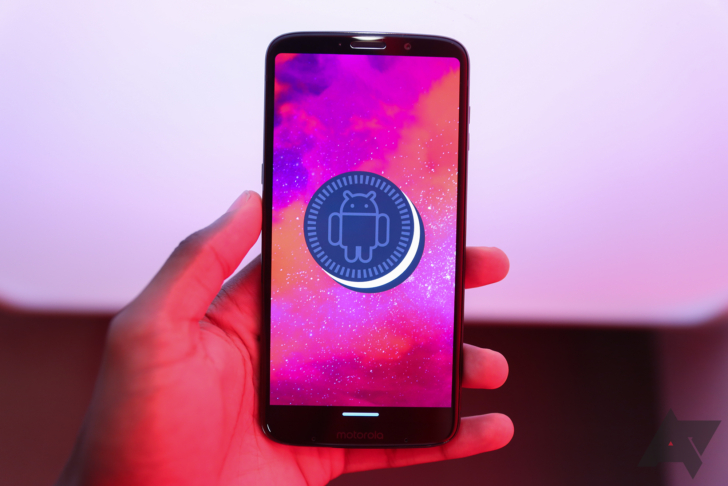 As we all know by now, Motorola isn't doing too well. None of its phones are standing out these days, and the Moto Z3 that debuted yesterday is just an old Moto Z2 that was never launched being used to showcase the not-yet-available 5G Moto Mod. Motorola has now confirmed via Twitter that no more Moto Z phones will be announced for the rest of 2018, which isn't entirely unexpected.

Hi. We will not be launching any more moto z’s this year.

The first-gen Moto Z had three models: the standard Z, the Z Play, and the Z Force. A fan asked Motorola whether there would be a Moto Z3 Force, which would mark a return to the original Z/Play/Force trio, but Motorola quickly shut any possibility of that down in its reply.

Now that it looks like Motorola's Twitter account is answering questions about future plans, which companies don't often do, perhaps we should make some more pressing inquiries. Will Motorola continue to use the Moto Mod ecosystem now that its promised three years are up? When will the Moto G4 Plus finally get Oreo? And where does it see itself in five years?