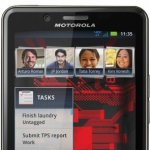 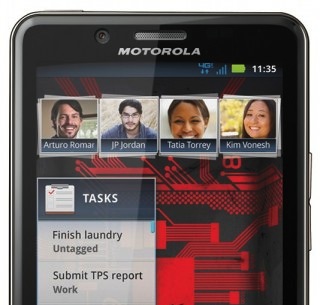 Now that Ice Cream Sandwich has been revealed to the world, those who recently purchased Android phones are wondering if their device will receive the coveted update. For owners of the Motorola DROID BIONIC the update could do wonders to erase any feelings of abandonment brought about by the Droid RAZR. Moto may have pushed the Bionic to the wayside with the announcement of the RAZR, but both phones should receive Android 4.0.

Responding to a user question on Facebook, a Motorola representative confirmed plans to get Ice Cream Sandwich to the Bionic. Motorola, along with other manufacturers, are waiting on Google to provide the final code before making any commitments to a specific timeframe for release. While we believe that the Bionic will no doubt receive ICS, we wouldn’t go holding our breath for it right now. It could be a few months.