With great power comes great responsibility, and with great smartphones comes an even greater need to protect them. That’s what I set out to do with the device I plan on using for at least the next six months — the Motorola DROID Maxx — while I was at the Verizon store helping my sister and mom but the new iPhone 5S last week. I settled on the official bumper case for $20, as I am not too worried about the back of this particular phone getting damaged (Kevlar-coated backing for the win). So how has it fared for me so far?

If there’s one thing to love about this bumper case, it’s the looks. The DROID MAXX bumper case I picked up is a hard plastic wrap that features a distinctive red stripe in the middle. It screams “Verizon,” “DROID,” and all the other aggressive marketing tones typically associated with the DROID line. The red is closer to maroon than anything, with a somber temperature that will make it stand out while not being an eyesore. 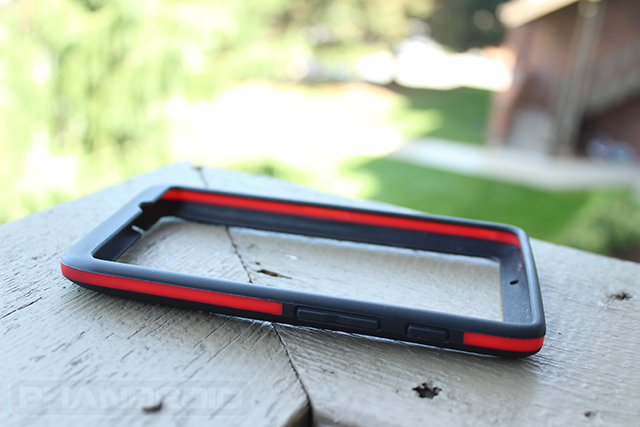 The bumper was a bit confusing to install at first. I’ve always dealt with bumpers that allow you to install it at any angle, but you have to install the DROID MAXX at a specific angle. Once you get past this, though, it’s easy to slip on. In the same breath, it’s hard to take off. That last one is bitter sweet if you like switching cases often, but not a problem otherwise (especially considering there’s no battery door or microSD card that needs to be accessed on this phone). 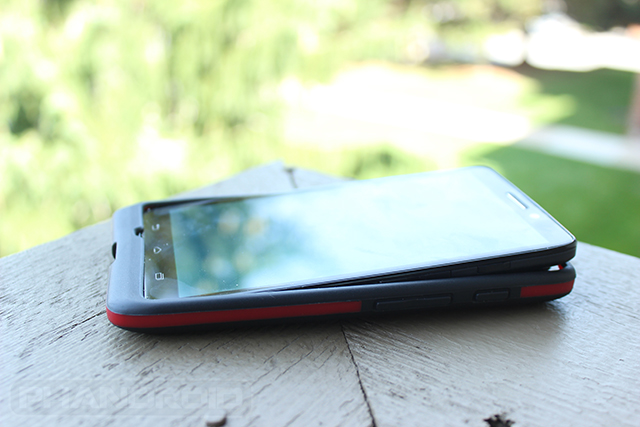 The “sweet” comes from the case’s snug fit. The manufacturers machined this thing to perfection. It may be odd to see me patting them on the back for something that you should come to expect, but some manufacturers simply don’t take enough care to make sure their molds are perfect. As such, it becomes quite necessary to applaud the ones who do.

While I have not yet had the displeasure of dropping my phone, it feels like a case that will absorb a lot of the beating that it will get in that inevitable situation. The case’s tapering on the bottom front, bottom back and upper back means it’ll be quite difficult for the evil forces of concrete to force it off the device (unlike my previous device’s two-piece setup that would come apart if you so much as sneezed on it).

As you would expect from any decent case, all of this device’s ports, microphones and other ugly holes are given ample room to breathe. Of course, it’s even easier to get that right with a design that doesn’t cover the entirety of the phone sans display. 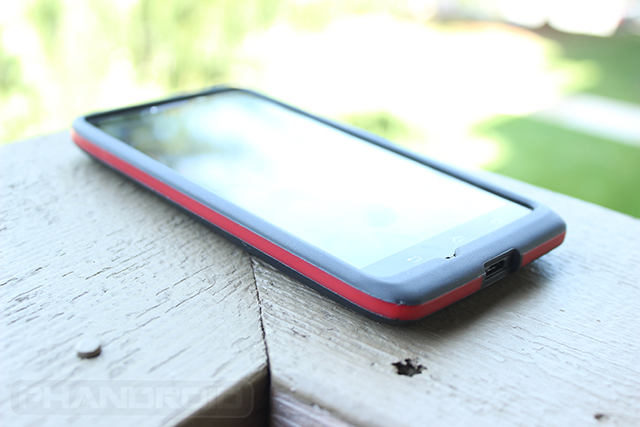 The case does have guards for the power button and volume rocker, though, and therein lies my one complaint. These guards are so stiff that it’s hard to tell if or when you actually press the buttons. In fact, you shouldn’t be surprised if you ended up not pressing the button altogether.

It’s been a bit easier to use after breaking it in with a week’s worth of use, but it still takes a bit more force to push than usual. This isn’t a terrible problem for someone who has hands as heavy as mine, but those with more of a light touch might be better off looking elsewhere.

Will it hold up?

If not for the difficulty in pushing the power and volume buttons, I’d say this is one of the best bumper cases ever made. It looks and feels fantastic, and gives you confidence that the phone can hold up to a fall or two.

That said, I’m more inclined to use it naked than having to put up with the stiff button covers every time I need to power my display on/off or adjust the volume… well, that’s at least until I find another one I like, anyway.

After my previous phone survived a 2 story drop thanks to a bumper case, I definitely won’t be going without one. If you want to try it for yourself, the fine folks at your local Verizon store should be more than happy to let you try it on before you buy.

Be sure to visit AndroidForums.com for suggestions on more great accessories for the Motorola DROID MAXX. There’s already a big accessories thread for you to take part in, so stop by and see if you can’t find something you like (or lend a helping hand and suggest cases to others). 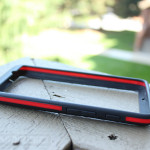 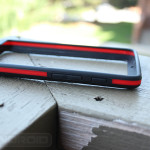 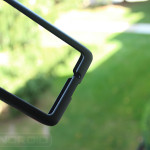 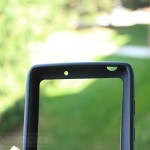 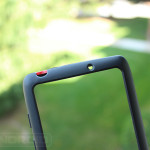 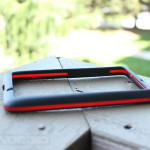 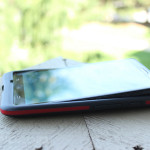 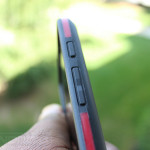 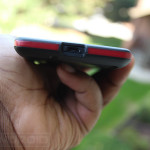 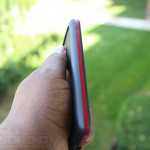 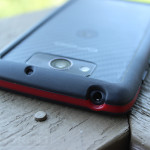 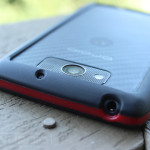 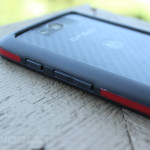 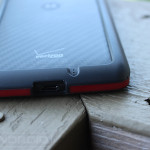 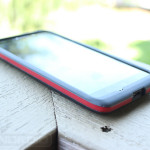 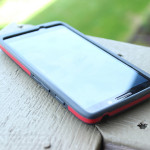