Motorola DVX shows its face to the FCC, could be a cheaper version of the Moto X 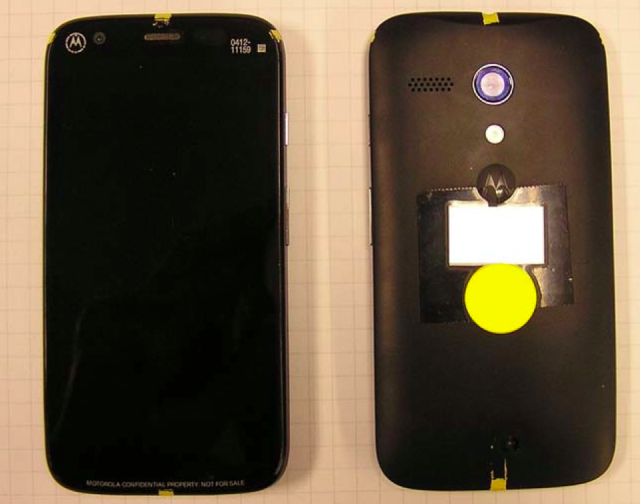 Dreams of a $300 off-contract Moto X once faded, but Republic Wireless made those dreams a reality with their version of the device being sold for just $300. As great a value as Republic Wireless is, that’s not a carrier many people are willing to join to be able to get a good smartphone for cheap. Alas, our hopes are still on that Motorola can deliver a version of the Moto X that could be had on any carrier for just $300.

Those hopes might not be far off, with one “Motorola DVX” said to have whisked by the FCC. The phone is largely (aesthetically) similar to the Moto X from the photos we do get from the FCC listing, though there are subtle differences (some of which may just be due to the fact that it’s been FCC-ified). The new filing is for a permissive change that will add hardware to help folks who use hearing aids.

This particular filing shows a version of the phone with GSM radios for use with most of the world’s GSM-based 3G networks. A previous filing for the DVX showed a variant with radios for Sprint, which could indicate that this will be the version of the Moto X sold on the likes of Virgin Mobile, Boost and Republic Wireless.

It’s tough to say what Motorola’s plans are for this device, and we’re not sure what to expect in terms of differences to the Moto X, but if this will indeed be Republic’s version of the Moto X then we should find out more at some point in November.