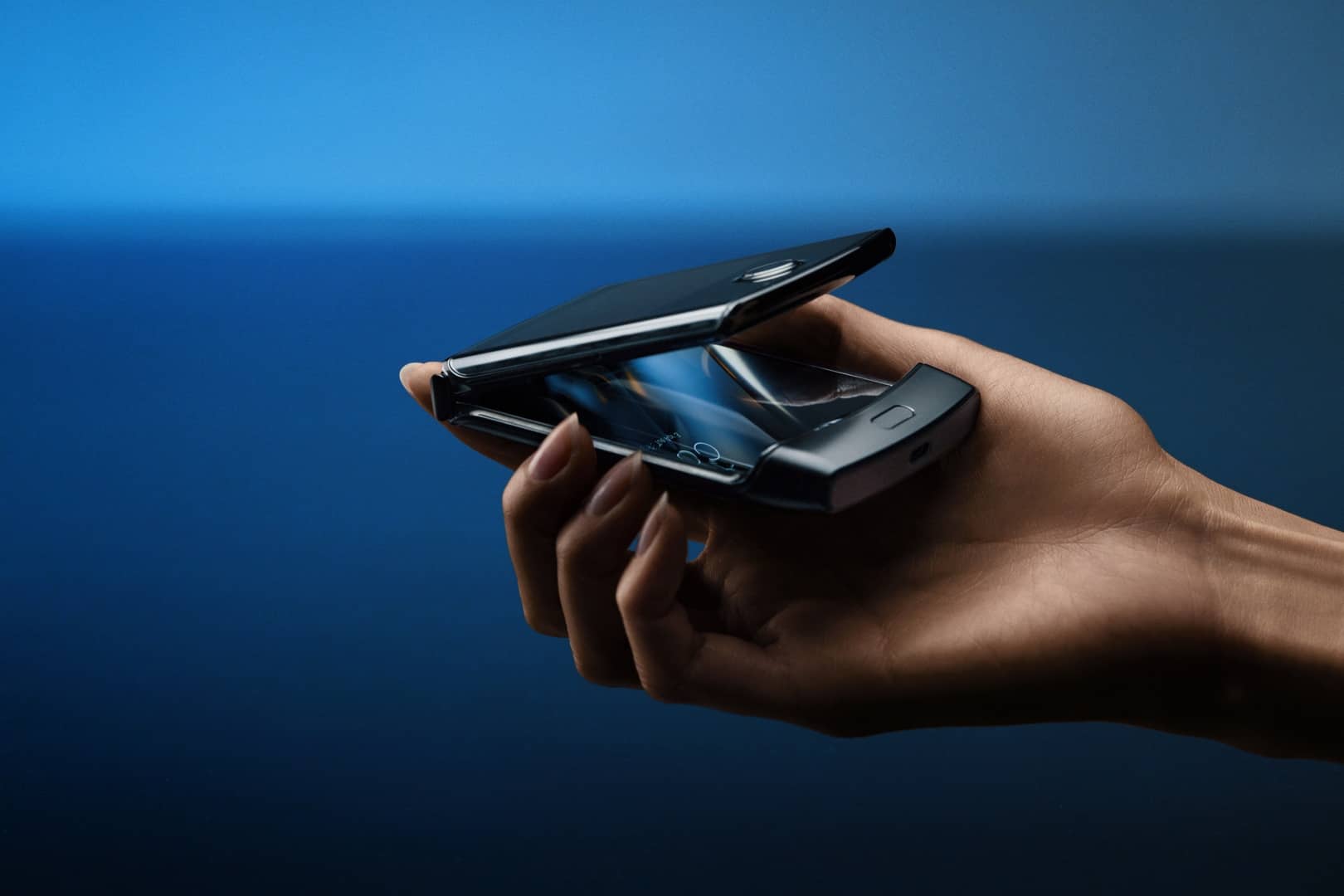 The Motorola Razr 2 has been delayed it seems, at least according to a well-known tipster. This information comes from Ross Young, the CEO of Display Supply Chain Consultants (DSCC).

Mr. Young is a well-known analyst, and is usually quite accurate with its information. He mentions that it's quite unlikely that the Motorola Razr 2 will be available before 2021.

The Motorola Razr 2 has been delayed due to COVID-19

For the reason of this delay, he lists the COVID-19 outbreak. All of that managed to mess up Motorola's plans, it seems, and force the company to move its product launch.

The Motorola Razr 2 has been delayed, it seems, which leaves plenty of room for its competitors. The Galaxy Fold 2 will arrive in August, it seems, as planned. The same goes for the Galaxy Z Flip 5G.

It was noted that the inner display on the phone will measure 6.7 inches. In other words, it will be the same size as the one on the Galaxy Z Flip. Its outer display will also be larger than the one on the previous Razr foldable.

The device will not include a UTG display

The Razr 2 will not include a UTG (Ultra Thin Glass) display, though. That is also something Mr. Young confirmed not long ago. Motorola will use a layer of plastic on top of its display.

The phone's specifications are still unknown. We are expecting its specifications to be mid-range, though. The Motorola Razr wasn't exactly a flagship phone, at all. Its successor is supposed to be an upgrade in that regard, though.

The Razr 2 will probably utilize one of Qualcomm's series 7 Snapdragon processors. We're not sure which one just yet, but it's possible it'll go for the Snapdragon 765, or something similar.

Motorola may even include 5G inside the Razr 2, we'll see. We're also expecting plenty of RAM included on the device, and fast charging as well. It remains to be seen if wireless charging will be available.

We could make a hundred more guesses, but we'll wait for more information to surface. Chances are we'll see plenty of such info in the coming weeks / months.