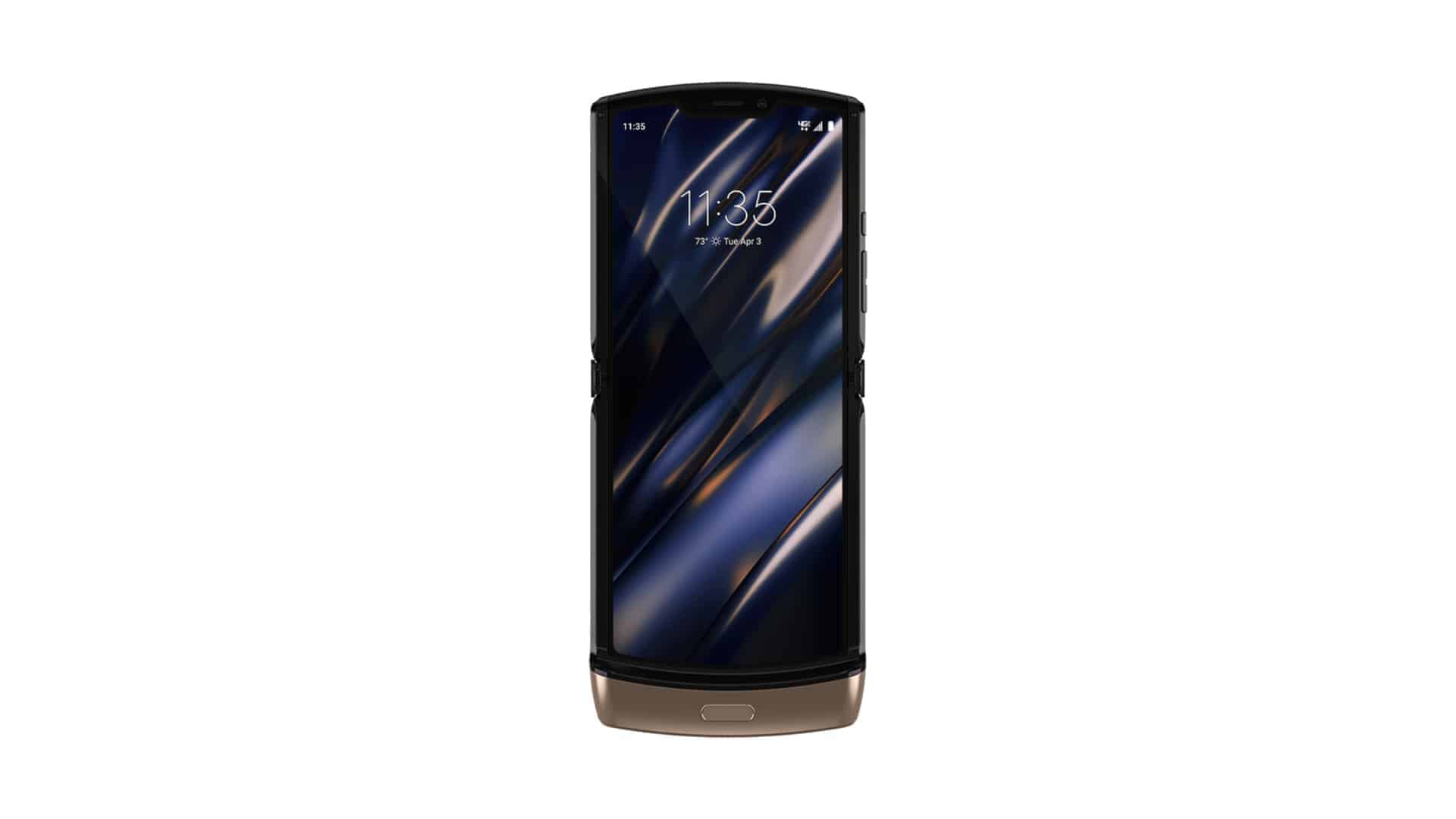 The Motorola Razr 2 display size change may delay the phone’s launch. The Motorola Razr 2 will sport a larger display than expected, it seems. We’re talking about the device’s main display, and this information comes from Ross Young, a well-known analyst.

Back in June, Mr. Young reported that the phone will sport a 6.7-inch main display. Well, now he’s back with yet another tip, as it seems like Motorola changed its plans in the meantime.

The Motorola Razr 2 display size change may affect its launch; still coming in Q1 2021 though

Now he says that the phone will sport a 6.85-inch main display. He does note that Motorola’s plans may change further, though. Mr. Young also noted that this will delay the phone’s launch, but that the device is still expected to arrive in Q1 2021.

Back in June, he not only shared the size of the phone’s inner display, but he also said that the outer display will be larger than on the original Razr foldable. He did not share the size, though.

The Motorola Razr 2 and Razr 5G are both coming, and it seems like those are two different phones. Mr. Young reported that the Razr 5G will be smaller than the Razr 2.

We’re not sure when will the Motorola Razr 5G arrive, though. It may launch alongside the Razr 2, or before / after it, no information leaked regarding all that, so we’ll have to wait a bit more.

The ‘Motorola Razr (2020)’ did leak quite recently, though that is not the Razr 2 it seems. Evan Blass shared the phone’s design, but he noted that we’re looking at the Razr 5G, not Razr 2.

Its chin will be a bit different, and the fingerprint scanner will no longer be placed on it. The phone will still retain that notch on the main display, and will look quite sleek as well.

The hinge will be quite similar to the first-gen model, and least by the looks of it. Motorola will probably make it better on the inside, though, to avoid getting dirt under the display.

The phone is rumored to ship with the Snapdragon 765G 64-bit octa-core processor. That information hasn’t been confirmed by the company, but Motorola needs to deliver this time around.

The original Motorola Razr foldable shipped with somewhat outdated specs. That is something Motorola will definitely want to avoid this time around, so we’re hoping that the 765G will be included.

Both the Razr 2 and Razr 5G could ship with the same processor. They may even look quite similar, other than the size difference. We’ll have to wait and see, nothing is set in stone yet.