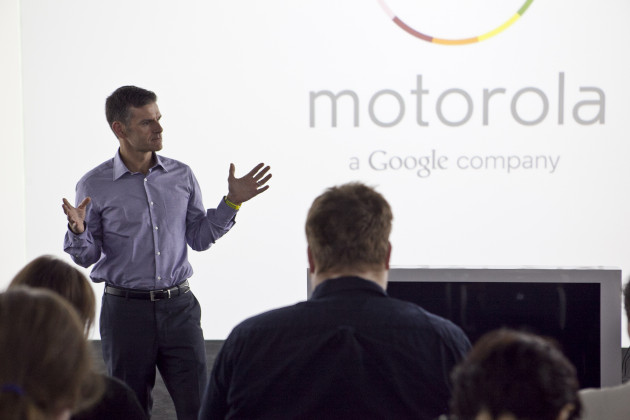 It isn’t news that Motorola will be releasing a new tablet relatively soon, but we don’t really know what to expect from the company. CEO Dennis Woodside offered some insight into the new device, and said that “a new set of products” will implement both design and technology built into the Moto X.

This probably means that we’ll be seeing the Moto Maker once again, in products other than the Moto X. We’ll also probably see software features such as Touchless Control and Active Display as well. Some features might be left out, such as the Quick Capture camera feature, as it wouldn’t make too much sense in a tablet.

Expect to hear more about Motorola’s upcoming products in the coming weeks.

Come comment on this article: Motorola’s new tablet (and other devices) will include many features of the Moto X