Motorola working on an even lower spec’d Moto G, could it be the $100 Nexus? [RUMOR] 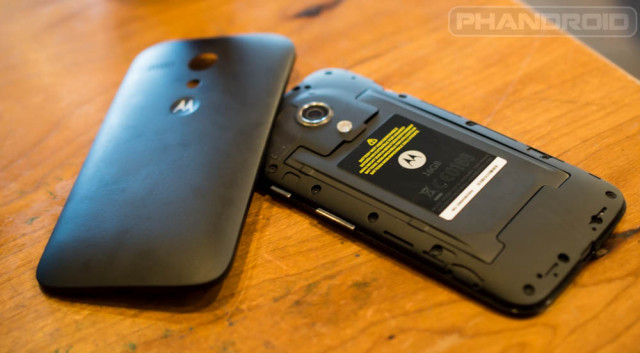 Looks like Motorola may have found their market. In an attempt to build upon the success that was the low-cost Motorola Moto G, the soon-to-be Lenovo owned OEM may soon release an even lower spec’d smartphone to help further capture the low-end market. 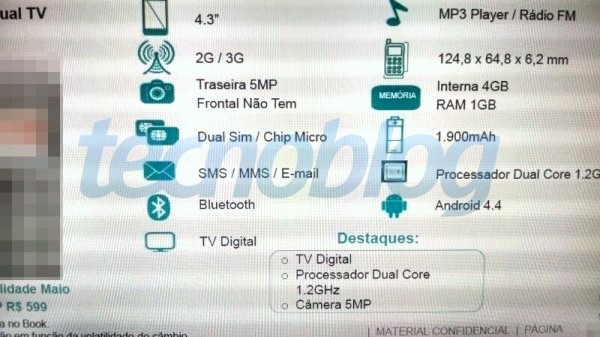 Uncovered by Brazilian site TechnoBlog, this unnamed phone (Moto E, perhaps?) will come in 3 slightly different variants (XT1021 with single SIM, XT1022 dual SIM, and XT1025 dual SIM with digital TV). If the Moto G wasn’t quite so low-end for you, this Moto G Lite drops them as far as anyone should be willing to go. Here’s a quick spec list:

Currently, the phone is rumored to launch in May, although whether or not we’ll see this outside of emerging markets remains to be seen. We should note an earlier rumor from today that mentioned we could see a new $100 Nexus smartphone. Given Motorola’s history with releasing Google Play edition variants of their devices in the Play Store, we can’t help but wonder if it could be the smartphone leaked with the specs above.